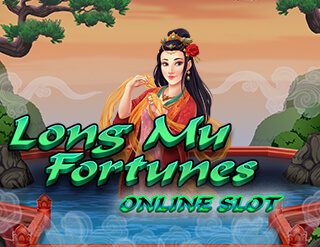 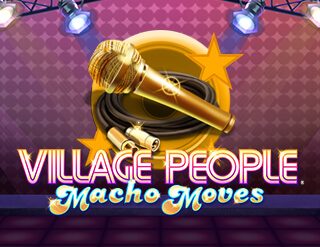 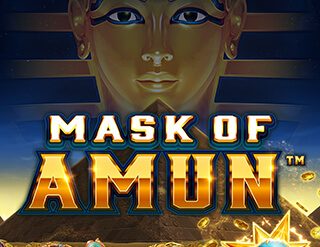 Play for Free
Mask of Amun™
by Fortune Factory Studios 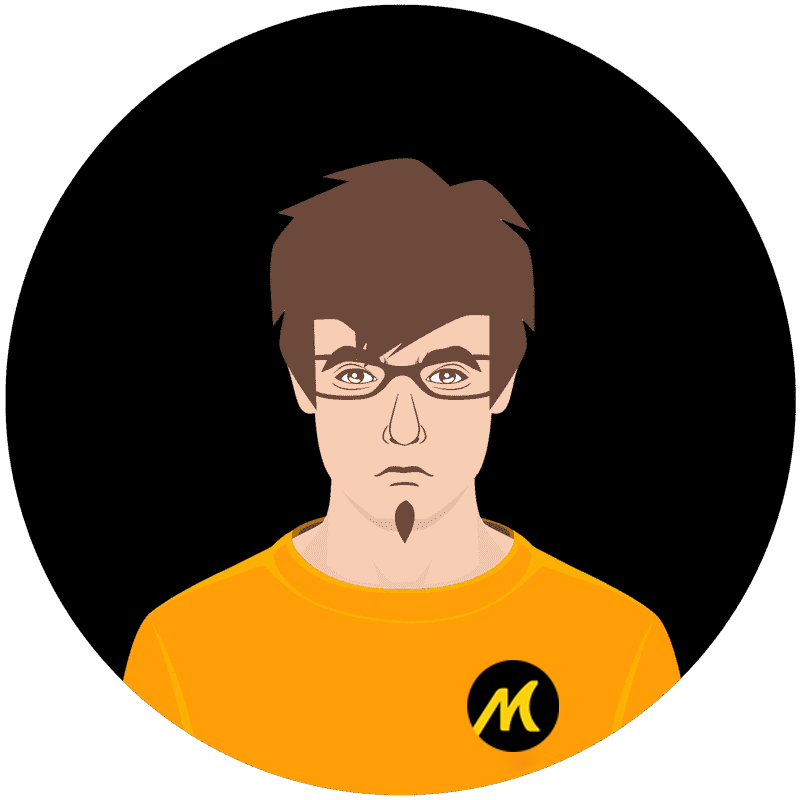 The company joined Triple Edge, Stormcraft, and Slingshot Studios as exclusive content developers for Microgaming. Like the others, they have a history of creating games with Microgaming. This brings their brand closer and closer to the online gambling enthusiast.

This company released their first official release as Studio partner Romanov Riches in late 2018. I can't really investigate much of this company other than the company name. Their trademark is registered by Douglas's Pridefield Limited, Isle of Man.

Behind the company are veteran professionals with a long experience in the creation of online gambling games, especially slot games for land-based casinos. They pride themselves on game creations that are both high-quality and premium content for players across multiple territories.

Fortune Factory Studios' slogan is "Product with personality". It's recognizable that their game comes from a combination of intuitive and interesting gambling mechanics, the game-specific soundtrack, and impressive characters.

Although Fortune Factory Studios is a nascent game developer, it has proven its potential from the achievements it has achieved since its inception. Because their modern titles have appeared on some of the top casino websites in the world. Of course, because it is a member of Microgaming, it will impress you since its introduction. However, you're still amazed to see a company achieving more in two years than many developers did in a decade with what it does.

Overall, Fortune Factory Studios is a solid game developer that offers games worth keeping an eye on. After having tried some of their popular titles, I can confirm that all of their games run smoothly and smoothly and are very carefully designed. However, I am not too impressed by their titles’ uniqueness and creativity because their game repeats most other modern casino games’ themes and features. But if you're a novice, their titles are worth a try. Most experienced casino players, however, will find other manufacturers' games more entertaining and enjoyable.

You can try some of the attractive games of this provider, such as:

This is a Christmas themed low volatility medium game with 45 fixed pay lines. The slot takes the scene of the Christmas party. Including penguins, Lorenzo, Rudy, Sven, Tania, and Ole, each contributing to the game according to their own unique features, whether dispersing activation, wild symbols or contributing to create ambient air.

This slot features 15 fixed cash lines with Mystery Symbol, Re-spin, and 3-wheel bonus features. The bonus symbol stacks will trigger one of the wheel features with a maximum prize pool of up to 1000x the stake bet. Romonav Riches slot has medium volatility and an RTP ratio of 96.075%.

Prepare for a trip to the Wild West. This is an online gambling game launched by Fortune Factory Studios. This online slot machine has sharp graphics that contains unique images, including symbols that look like detailed pictures, board-like scrolls, and poker tables with playing cards and bullets on them.