Check out our guide to online casinos that accept PaySafeCard deposits. And discover the best PaySafeCard casinos for you to play on. 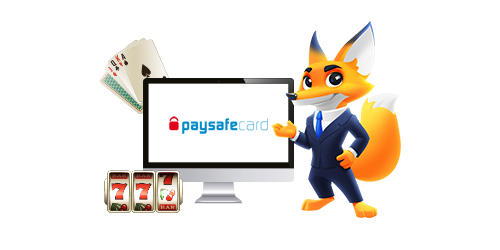 All
63
Recommended
0
Newly opened
2
Big brands
0
What is in All casinos tab?
Additional filters
Payment Method: PaySafeCard
Clear all filters
Filter
Showing casinos: All online casinos in our database
1

Paysafecard is becoming a payment option to trade at online casinos recently. It is a company founded in Austria in the 2000s and is currently part of PaySafe Holdings Limited in the UK. This service allows you to pay for your services at thousands of online stores with convenience, speed, and high security.

With its global growth and benefits, Paysafecard has been widely accepted at a large number of online casinos. Currently, this payment option is available in more than 40 countries and regions. Its most popular service locations are Canada, Australia, New Zealand, and North America.

The reason why many gamblers prefer Paysafecard is its ease of use. Specifically, all you need to do to transact through this option is to use the 16-digit pin code provided by the operator. 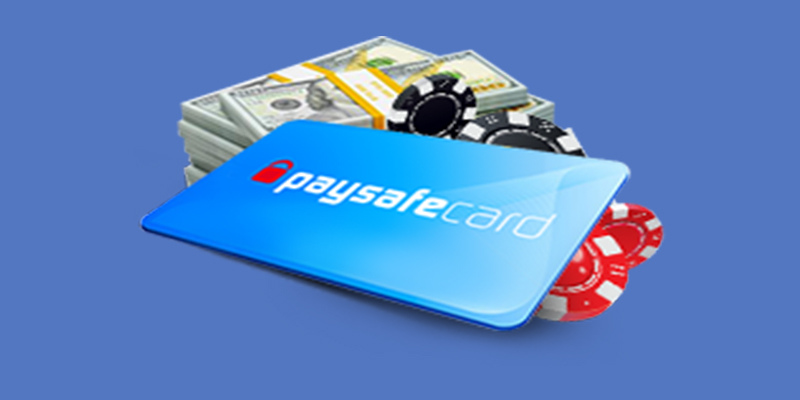 PaySafeCard was founded in 2000 in Vienna, Austria. It was started by a group of small entrepreneurs with the goal of providing prepaid card services. IBM Austria supported the initial hardware engineering and expertise in the years this payment option was founded.

A year later, it was launched in Germany before the company received an EU grant for supporting e-services on a trans-European scale. This support gives Paysafecard enough potential to scale its business. In 2005, this payment option was officially available in Slovenia, Greece, Slovakia, Spain, and the UK.

August 2011 was the time when PaySafeCard marked the first step in becoming a giant, with the acquisition of Dutch competitor Wallie. Two years later, in February 2013, Paysafecard was acquired by Skrill, one of the largest payment service providers in Europe. Skrill continued to expand its empire a year later with the acquisition of Ukash, a competitor of Paysafecard from the UK.

In August 2015, Skrill, who owned PaySafeCard at that time, was acquired by the Optimal Payments consortium. After that, the operator was impressed with Paysafecard, and not long after, he decided to change the company name to Paysafe Group.

Benefits Of PaySafeCard As A Online Casino Payment Method

Unlike other payment options like Neteller or Skrill, PaySafeCard is not an electronic wallet. Instead, it acts as a prepaid card, in denominations of $10 to $100, so you can pay for your services. Therefore, this payment method has some unique strengths as follows.

With Paysafecard becoming global, with more than 650,000 stores available worldwide, it shouldn't be much of a challenge to find a store that sells this card if you live somewhere that is not on the company's restricted country list.

In addition, Paysafecard can also be sold at supermarkets, gas stations, or any other points of sale, making it easy for customers to access and buy this card.

Your data will never be in jeopardy because PaySafeCard does not ask for any personal or bank card information. All you need to do is buy a Paysafecard voucher with the desired amount at the retail location, then enter the exact PIN code on the card at your platform.

You may be concerned you're spending too much money on PaySafeCard as it's often sold offline. However, both the company and its partners like Apple and Amazon offer you special apps that allow you to track all your spending and better balance your personal finances.

If you have completed your PaySafeCard payment but have not received a response from the system, you can contact the support team through a dedicated hotline in each of the countries it provides services to. Besides, this payment method also supports its users via Twitter, Facebook, Linkedin, and Instagram.

Drawbacks Of PaySafeCard As A Casino Payment Method

Despite possessing many of the benefits that we mentioned above, it cannot be denied that PaySafeCard is just a payment method