Responsible Gambling and help for problem gamblers
We spend plenty of time here at CasinoMentor, communicating with readers regarding enjoying betting. We always advise players and our customers to play games with great care and responsibility and this is ensured as a precautionary measure for their security. Though betting sport is a really enjoyable and thrilling activity yet it can harm the players and make them end up in unfavorable conditions if they do not play it with great care and responsibility. If you are beginning to fear that the gaming being played by you, your loved one or anyone you are familiar with is going to get out of hand, we would like you to know that we have designed multiple tools that are accessible to help you recognize the problem better and maybe find assistance and support if there is a need. This is part of our dedication to delivering our readers with a secure, liable atmosphere: something we hope extends beyond the web pages we suggest to you, as well as to ourselves as a trustworthy asset for bettors across the globe.
Problem gambling symptoms and diagnosis
There's nothing wrong with gambling on occasion, and even being a high roller that loves risking huge amounts of money on a routine basis doesn't necessarily make anyone a "problem gambler." But, it is also very true that even casual players, who don’t play too often and participate in low-stakes games may have a mental illness or any other disorder, based on the conduct they possess concerning their game. Several organizations provided guidelines for identifying and diagnosing gambling problems. The following are the parameters provided by the American Psychiatric Association that are included in the Mental Disorders Diagnostic and Statistical Manual (commonly known as DSM) 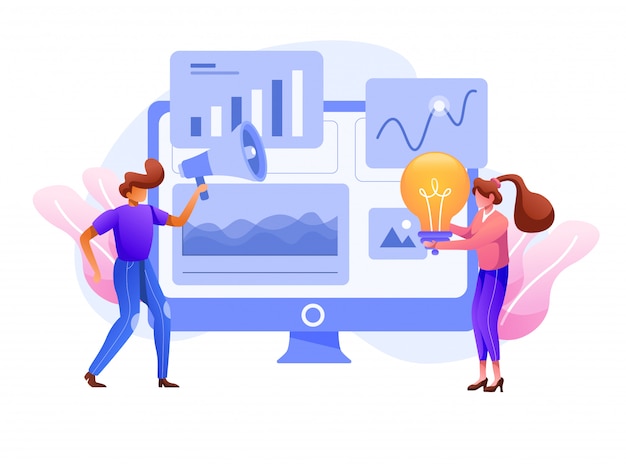 To experience the required enjoyment from playing, the person needs to play with huge sums of money and risking it all.

Restlessness or irritability triggers attempts to cut or stop playing.

Their attempts to regulate or discourage their gaming have failed consistently.

They are mostly preoccupied with gambling.

They use Gambling as a method to cope with their distressing emotions or other lows in life.

They try to overcome their loses, by gambling using more money in hope to regain the money that has been lost already

Their betting practices have either compromised the basic daily routines or have become the reason for either the loss of a serious relationship, career, or an educational opportunity.

They are in hopes that others will provide them with money for the things that are essential as they have already lost all the money in gambling.

If you're unclear if such a diagnosis refers to you, you may use these resources to help you evaluate it. Several groups, such as this one from the Massachusetts Council on Compulsive Gambling, give self-assessments.

Getting Help From Experts

If you think that you or a loved one has an issue with gambling, it's necessary to remember that this is a disorder that should be controlled and treated like any other. Most jurisdictions providing legal gaming have placed in place programs that have services to support those who are in need even where that is not so, several qualified practitioners know how to assist people with gambling issues and you can always seek their help.

When you decide to speak about your condition to somebody urgently, several nations and states have set up counseling services such as their email addresses or phone number that will provide you with support, details, and guidance about how to get further assistance. All phone services are usually completely free of cost and are available to everyone, 24 hours a day.

Where to look for helps

A lot of individuals who consider themselves to be compulsive gamblers can easily try out self-help programs where they can discuss and interact with those who have gone through the same problem and have considered the same process to follow. Gamblers Anonymous and Bettors Anonymous are two common, free organizations providing meetings across the globe. Likewise, Gam-Anon is a network formed primarily to offer help for somebody with a gambling addiction among anyone in the family.

You may want to search out a clinician that is trained in working with problematic gambling and other compulsive disorders for further support. Outpatient services are accessible in certain situations, and states also offer support to anyone who may not be willing to access this care by himself or if he doesn't have enough funds to do so.

Never be afraid or embarrassed to ask for help. Practical advice to help you stay in control

And if you're doubtful that you are having a problem or not, you might have gotten to the stage that you're uncertain about your ability to regulate your betting urge even though you can't afford to. If that is the situation, you may need to add yourself to lists of self-exclusion which may preclude you from playing even though you want to.

Many state authorities (and particular sportsbooks) have lists that will legitimately prohibit you from either permanently or for a predefined period of time joining a sportsbook. Many online platforms may still require you to remove yourself from their games, and the regulatory body that regulates the Internet gaming business might even have its databases in controlled regions that would prohibit you from playing on any legal platform.

Whether you believe you could be a compulsive gambler or someone you meet, advises you to get support. We believe these and other tools can support you in the journey towards healing. Please operate safely at online as well as at land-based sportsbooks.