August Gaming - How To Avoid Risks Before Playing Money Versions 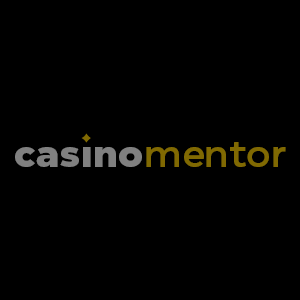 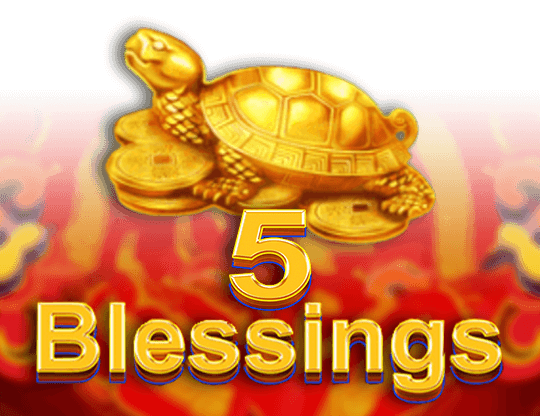 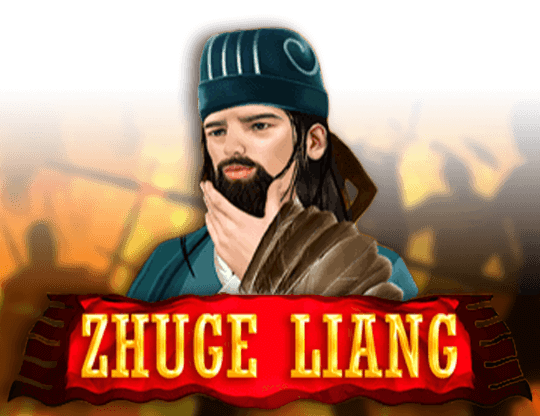 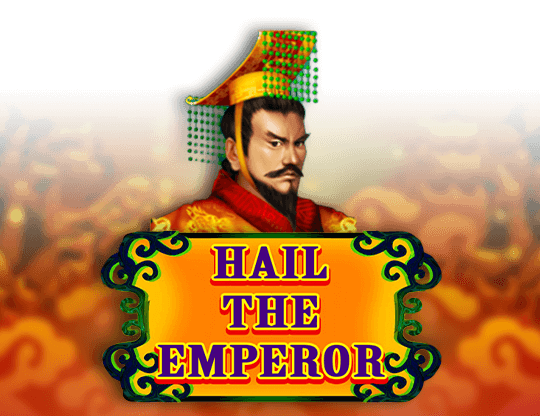 Play for Free
Hail The Emperor by August Gaming 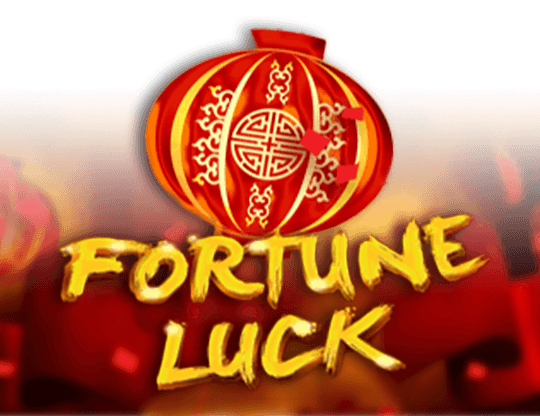 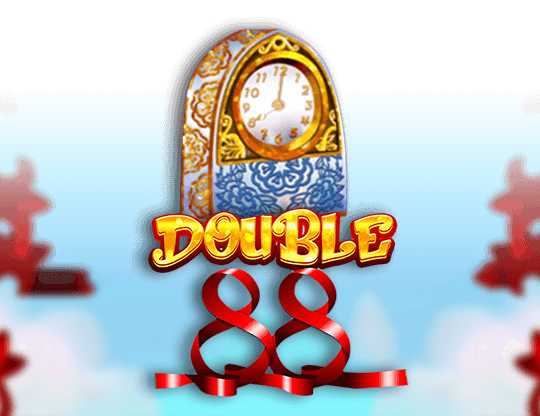 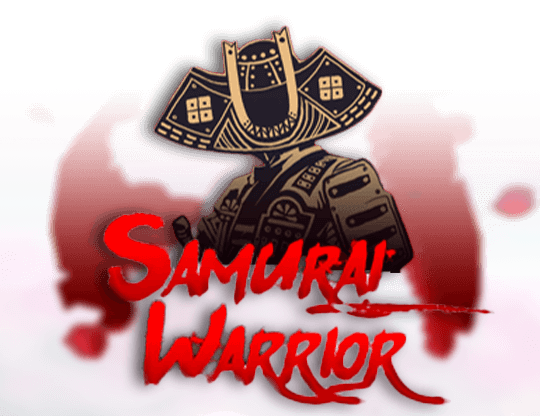 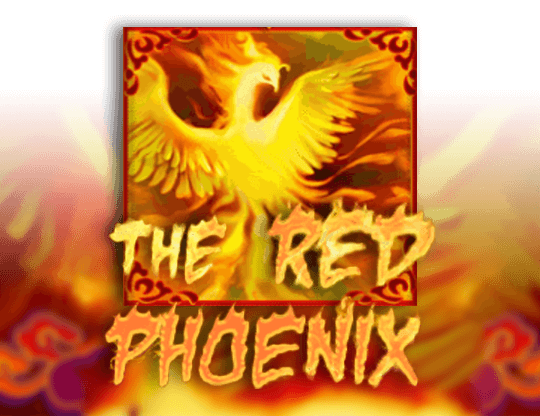 Play for Free
The Red Phoenix by August Gaming 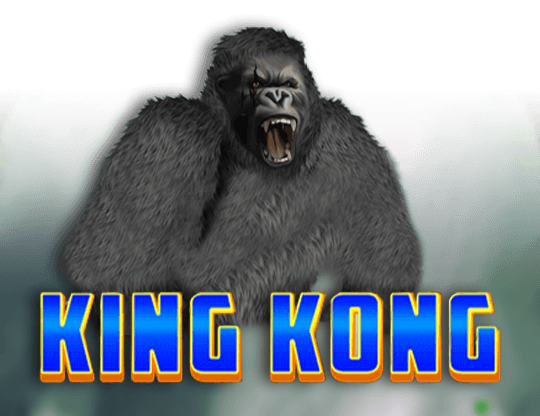 Are August Games Free for Everyone?

For gamblers who are afraid that August Gaming slots are highly volatile or have relatively higher stakes than their budget, playing August slots free on CasinoMentor is the best way to satisfy your wagering desire, as well as avoiding the risks. Additionally, even high-rollers can benefit from playing the August slot games demo before strategizing to bet real money on any spin.

For August Games free versions, gamblers can be experienced on devices like tablets or smartphones. Similar to the paid version, the August slots demo versions also have built-in HTML technology, making the game interface on any device perfectly displayed, regardless of the size and type of screen the player is playing. use.

Most August Gaming free play retains the same features and prizes as the down payment version, so gamblers won't miss out on anything in the trial version.

August slot machines provider was established in 2015 and is an online casino game developer with the goal of expanding its reputation in the potential Asian market. Since its inception, August Gaming has introduced betting products focusing on things pertaining to Asian culture.

The company kicked off its expansion in 2019 by signing partnerships with major companies like SoftGamings and EveryMatrix, helping August Gaming gain a foothold in the iGaming market.

On the official website, August Games did not disclose much information about the office address, or the number of employees. What they claim is that the company has an experienced workforce. August Gaming also boasts that the company's employees have over half a century's combined experience in the gaming and social betting industry.

Currently, the company not only develops its own video slots to provide services directly to online casinos but also provides services to other software vendors.

What Is Special about August Slots?

In the competitive of the iGaming market, each carrier has its own goals and efforts to make a name for itself. For August Gaming, the company has been continuously striving to produce high-quality video slots in the hopes of attracting new players. Because of this, August Games has gradually been well received in the Asian market with its revolutionary slot machines.

One of the reasons gamblers return to playing August slots is the beautifully designed graphics, accompanied by content-tailored tracks.

The August slot games are evaluated simply but do not be fooled because the game mechanics as well as the features that August games bring are so powerful that players will have to be as careful as possible.

From video slots with basic 3-roll to 5-roll layouts, August slots has succeeded in offering fun and immersive entertainment, even though the game library is not so diverse.

Here are some great August slots to check out:

The game has a Middle Eastern theme, with very simple gameplay. Magic Lamp slot game has 30 paylines, and symbols in the game will bring attractive wins. If you land 5 orbs, the Free Spins feature will activate.

This is an attractive rated game worth a try on August Gaming's game list. The Mega Fortune God slot has an Asian theme, with icons filled with Chinese culture. This game that offers 243 ways to win has features that offer plenty of potential for players’ account balance.

The Scatter symbol in the game will trigger large paylines in this 25 paylines game. Each win in the free spins multiplies generously by 3x, creating attractive prizes.