The UK Gambling Act 2005 review white paper has yet to announce an official date for enactment. The review sparked countless discussions and debates when some demanded a closer look at the gambling rules.

However, today on the 29th of June, the publication of a long-awaited White Paper draws near. This must be one of the biggest news that changes the whole situation of the UK Gambling Industry.

The White Paper Will Come “In The Next Few Weeks” 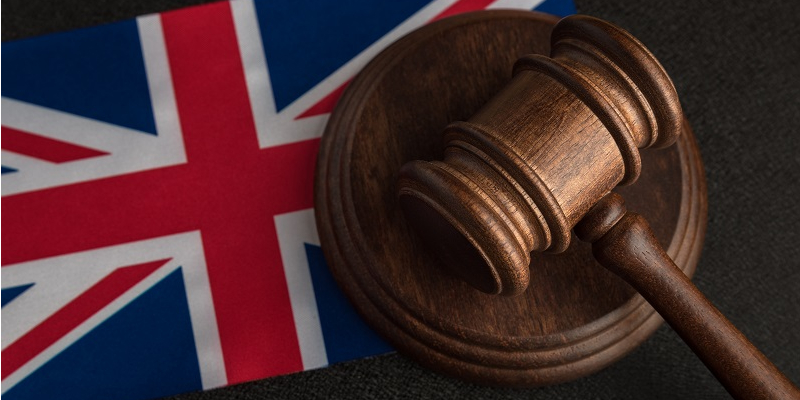 During a recent debate at Westminster Hall, Nigel Huddleston, parliamentary secretary for the Department for Digital, Culture, Media & Sport (DCMS), declined to provide an exact time for the ban on making amendments to the UK Gambling Act 2005.

Huddleston explained this delay as this is an important review and will take time to review and scrutinize the system to make sure every decision is made right. Therefore, there are many aspects of the gambling management system that need to be considered. Huddleston further explained that this revision of the gambling rules will be reformed to suit the digital age and have a vision for the future.

Recently, a DCMS spokesman declined to comment on speculation but said: “We are conducting the most comprehensive review of gambling laws in 15 years to ensure they are relevant to the digital age.

“We will publish the White Paper as part of the gambling law review process in the coming weeks.”

Therefore, in the next few weeks, it is very likely that the bill will be completed and published. Let's take a look at some of the issues considered in this amendment.

New Restrictions on the Industry

According to UK media reports, the new regulations being considered in this white paper include the following key points:

The above are considerations of an assessment conducted by the Department of Digital, Culture, Media, and Sport (DCMS). It was launched at the end of 2020, but after much speculation and some delays, the White Paper outlining the Government's reform plans is now just weeks away.

Therefore, it is very likely that the UK gambling market will become safer for players, but at the same time, it will also make online casino operators struggle for a while to find a suitable solution for these new regulations.

Published: 29 June 2022 22:32
Previous article
DraftKings protected the betting streaming rights of Bundesliga in the USA
Next article
Openbet and Betfred Sports Opened a Partnership in Iowa

Romanian Gamblers are About to Face 40% Tax on Withdrawals

On July 5, 2022, the Romanian Ministry of Finance published its latest draft of the Finance Code with a large tax of 40% on withdrawals from online casinos

Gammix Was Ordered to Cease Unlicensed Offers or Pay Fines

Realizing the harms of gambling that affect the lives of people of New Zealand. The government has decided to invest $75M in order to decrease the gambling-harms.

Dutch Minister: Loss Limits Will Not Be Mandated

The Netherlands introduced gambling safety by allowing players to choose their own limits when setting up an account.