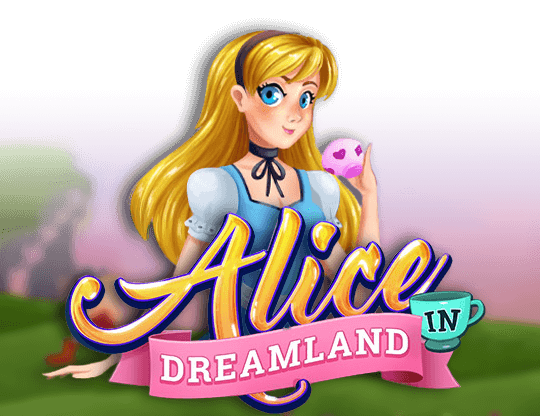 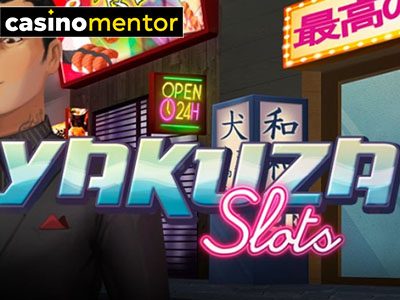 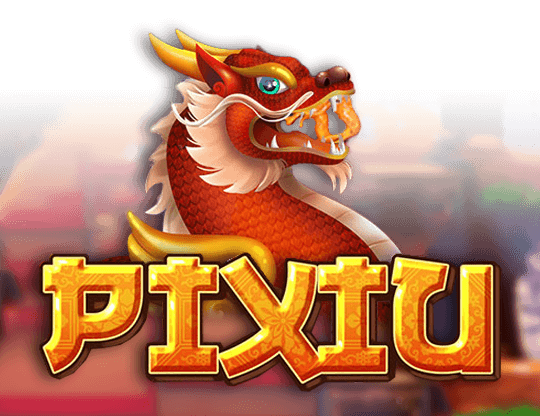 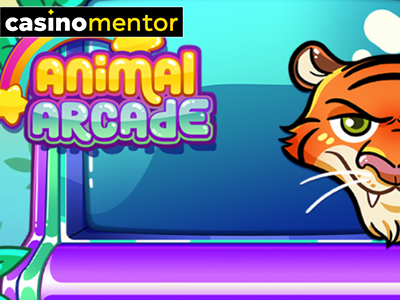 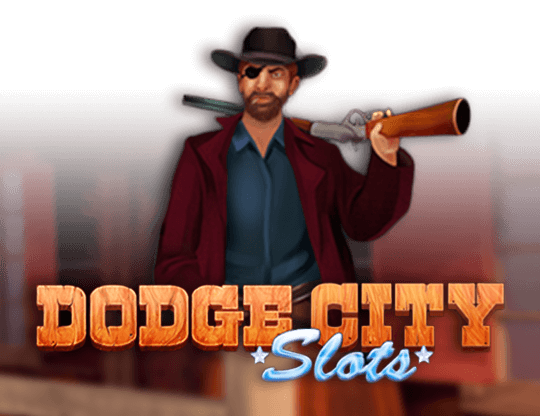 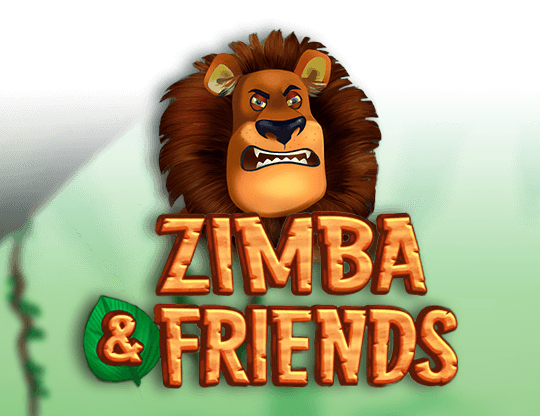 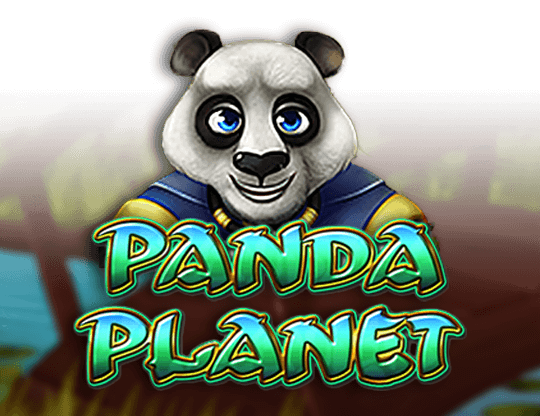 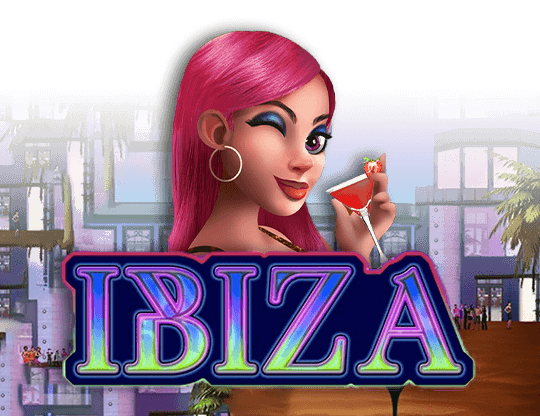 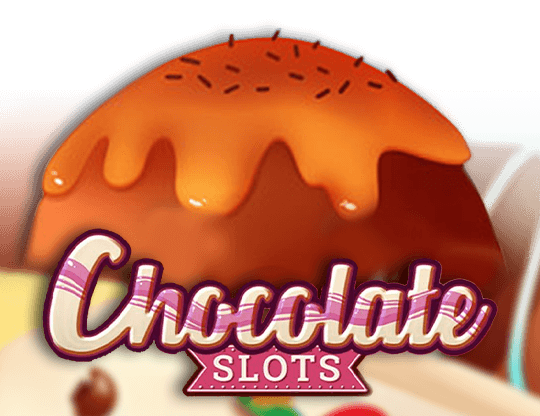 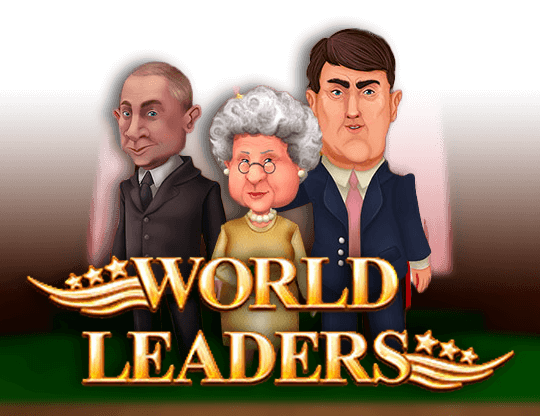 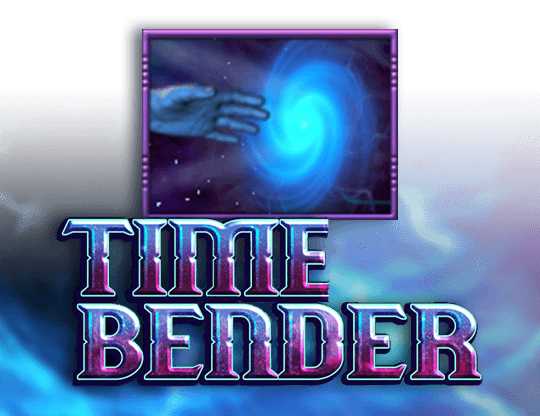 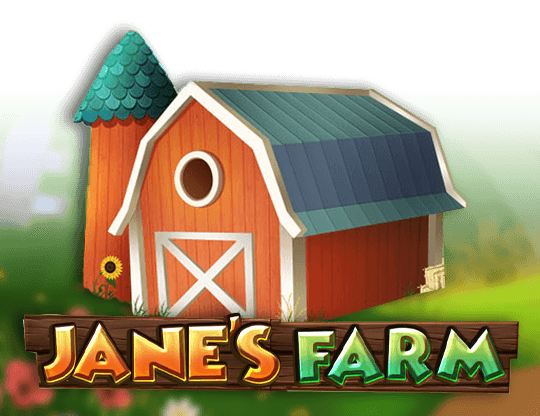 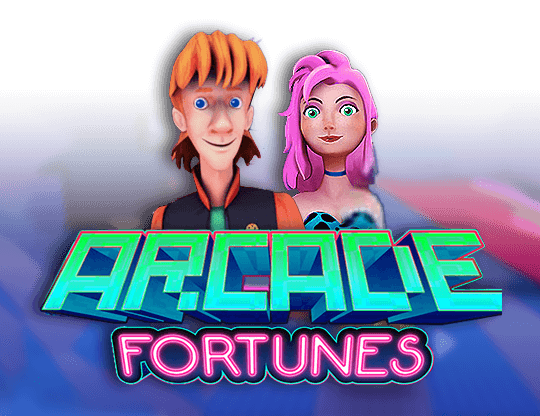 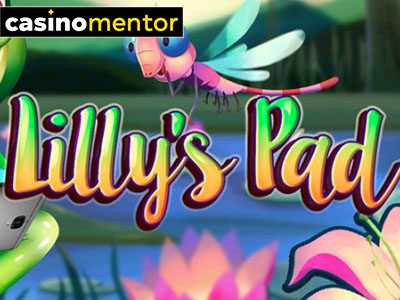 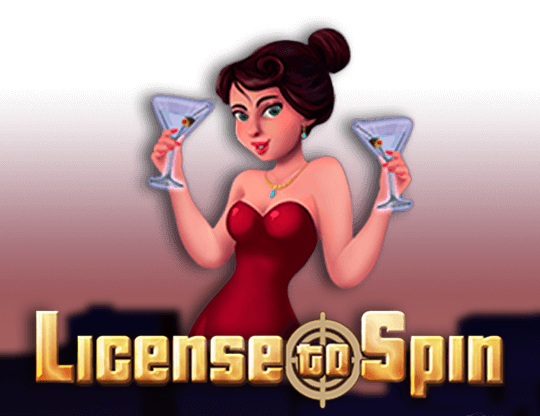 Arrow's Edge is one of the junior iGaming developers, along with an impressive portfolio of games. Arrow's Edge was first launched in 2014, and since its inception, the company has rapidly established itself as one of the leading developers of online casino game content. At the time of its founding, its primary focus was on developing high-end casino games for laptop and PC players. However, lately, the company has also branched out into the mobile game market.

Since launch, most Arrow's Edge slots have been reusing NextGen slot machines with randomized jackpot enhancements added. Despite being released for more than six years, Arrow's Edge's game portfolio is not that richer than some of the other big names in the industry.

The betting games in Arrow's Edge's portfolio can be played in some of the best online casinos and are fully licensed. Players don't need to download any software if they want to bet on the casinos provided by Arrow's Edge.

Although the gameplay is not overrated, Arrow's Edge slots most significant advantages are that they often include high-value bonus rounds, compelling visuals, and random jackpots that give a pleasant feeling and attract many players. At the same time, spinners will also earn a decent profit through the Arrow's Edge Games.

Arrow Will Soon Hit The Target

Arrow's Edge slots producer may still be a fledgling software vendor and not as widely available as its competitors, but that still hasn't got in the way of the company's efforts. Their products are still integrated into the significant casinos today.

With products currently available on online casinos, Arrow's Edge's primary focus remains on continually bringing innovation and unique features into the game beyond to keep its branding going forward.

To test the charm and acknowledge efforts to create Arrow's Edge slots products of the company, you can check out the exciting slots like Robin in the woods slot, Board babe slot, 4th, and Goal slot, etc. Last but not least, don't forget to play them in free mode before making a deposit.