6 Ways to Cheat at Slot Machines

Historically, there have been many cheaters who have tried to defeat the machine illegally. No matter how successful they were, they all ended up in jail.

Slot machines are one of the most popular games in casinos, as they can offer the chance to become a millionaire in a heartbeat. Of course, the money you earn will belong to you unless you cheat in some way. Historically, there have been many cheaters who have tried to defeat the machine illegally. No matter how successful they were, they all ended up in jail. This article will show you a few examples of scams that have been used successfully in history. However, don't try them yourself!

Slot machine designers must always ensure fairness during and after work, simply because they know all the secrets of their products. So, what if they took advantage of those algorithms for personal gain?

Ronald Dale Harris - an engineer from the Nevada Gaming Commission - is a prime example. For years, he cheated using the source code of his own machines. It wasn't until his accomplice won $100,000 in a keno game in 1995 that the scam was discovered.

Another fairly common fraud method is counterfeit money, fake coins to be exact. With the development of security technology, this method has become obsolete. Still, they're interesting enough to learn about, aren't they?

The fake coin was used by Louis Colavecchio - the man dubbed "The Coin" - to defraud different casinos for many years until his arrest in 1998. Eight years later, he was released but continued his cheating behavior. And, of course, it didn't take long for the police to catch him again.

It sounds stupid, but this was actually a common scam a few decades ago. Those were the days when slot machines were still old-fashioned: using reels rather than pre-programmed computer software. Currently, using magnets to carry out such "unsophisticated" scams is entirely impossible.

To cheat at slot machines using magnets, you will have to move your magnet on the outside of the machine. When it gets close to the device, the reels will stop at your desired position. Then, all you have to do is remove the magnet and get the bonus. Although not too fussy, scams with magnets used to have very successful results!

This was one of the most sophisticated and popular cheating methods in the 70s and 80s. The tool was very simple: a metal rod bent in the shape of a "q” connected to a long wire at the end.

It sounds impossible, but it actually happened. Dennis Nikrasch made a lot of land-based casinos double-check their security with this cheating idea. He bought a slot machine and took it apart to find design flaws. As it turns out, the chips inside the device can be reprogrammed to be controlled from the outside.

After careful research, Nikrasch ordered dozens of these chips, hired a group of scammers to get the keys to the slot machines, replaced the original chips with his own version, and made profits. He and his associates have earned thousands of dollars for many years without getting caught, just by a few touches from the outside!

Here's one of the classic tricks you've probably heard of: tie a string to a coin! By using a threaded coin, you can still trick the slot machine into thinking it took the bet and still be able to recover the coin. Very clever, however, that is currently not possible.

With the development of technology, more and more advanced security measures are created. Of course, a threaded coin can't fool any slot machines anymore. Not to mention with security cameras everywhere, an odd act like pulling a rope won't be able to get past the casino security.

Don’t Be a Cheater

There are many ways to get an edge in the slot game, including cheating. However, we do not encourage this type of action, as it is against the law and will be severely dealt with. Everything in the article is for informational purposes only, so don’t be foolish and try them yourself! 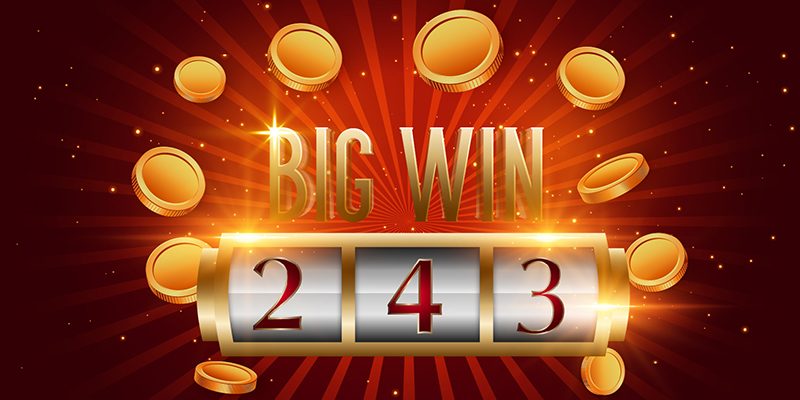 What Are 243 Ways Slots? Detailed Explanation 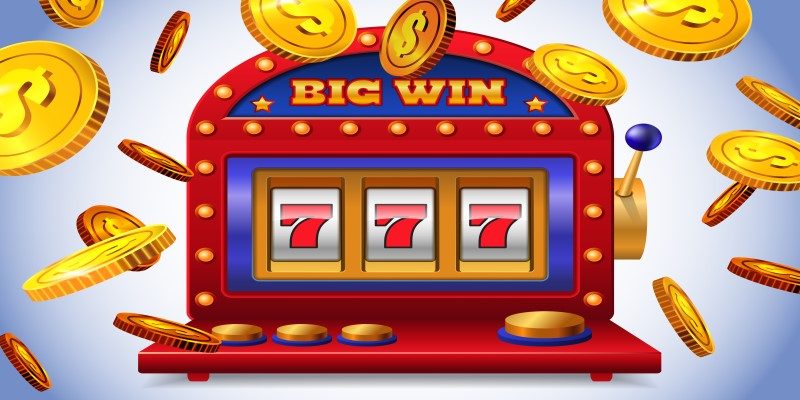 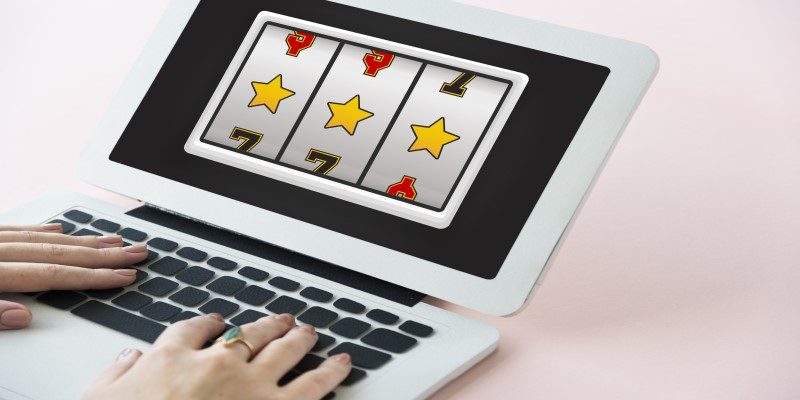 Best Slot Machines to Play in 2021