Playtech started to penetrate the US with Live Studios. Its presence in the United States includes live casino studios in New Jersey and Michigan.

Playtech Plc is showing a move back into the regulated US market after losing 40% of its value when US legislators eliminated internet gambling evils with the Internet Illegal Gambling Enforcement Act ( UIGEA) in 2006.

Online gambling in the US isn't strictly illegal, but legislators have complicated payment processing. As a result, Playtech and all other publicly traded companies had to abandon this market after the act was implemented.

The Gun Lake online casino from Parx Interactive in Michigan will be home to the new studios. Content will also be available online in the New Jersey market curated through Bet36. The required regulatory approval barrier has yet to be passed.

Once authorized in both states, Playtech studios will offer blackjack, roulette, and baccarat games directly from the studios. Playtech's Quantum Roulette will be the source of the data for each casino.

Currently, this publisher plans to expand Quantum's offering to include other games. Quantum experiences are delivered from a studio with incredibly immersive audio and visuals and superior dealer interaction to provide the experience. This will make it more appealing to many players, and it will be the first experience for the US online market.

Playtech Live Casino CEO shared: "Our core aim is to bring our industry-leading Studios standards to the US market while ensuring that the products will be adopted. As a result, Playtech Live's most engaging and innovative technologies are available to new markets and audiences."

In addition, the company representative expressed gratitude for the warm welcome and enthusiastic support from the Atlantic City and Southfield communities. At the same time, he also aspires to be an essential part of these communities.

While online gambling has never explicitly been illegal, it has become a matter of debate among many US attorneys. The U.S. Supreme Court struck down the Amateur and Professional Sports Protection Act of 1992 (PASPA, Bradley Act), stating that it violated the 10th Amendment (anticommandeering rule).

That has opened the floodgates for sports betting to spread all of the procedures the country has - yet it doesn't follow the Wire Act of 1961, which is useless to follow, seems unlikely that an individual may apply to a technology or playing system that ceased to exist by the time the Act became law.

The Obama Administration's Department of Justice has made it clear that the Wire Act was written for and applies only to sports betting, not to online gambling in casinos such as slots or roulette games. And being a federal law, it only deals with commerce or communications between states.

This idea means it is acceptable to launch online casinos and poker sites in New Jersey, Nevada, and Delaware, for starters, and other states have followed suit. Oddly enough, none of the states expanded beyond their borders except for shared liquidity poker pools. To date, Nevada still does not accept the opening of online casinos even though state laws allow it. The only missing element is regulation at the state level.

Seeking Clarity in US Market

IGT - One of the main divisions of the Italian lottery giant filed a lawsuit against the US Department of Justice in late November, asking for final clarification of the Wire Act 1961 through a statement judgment. The company says it's a matter of survival now to know what to do next, while the Justice Departments of Bush, Obama, and Trump have conflicting opinions.

In which Bush's DOJ is negative, Obama's DOJ is positive. Although the Trump DOJ declared online gambling illegal, it refused to prosecute the New Hampshire Lottery when it won its appeal and continued to route lottery gambling traffic over the internet and out of state.

In addition, Playtech acquired Aristocrat Lotteries in 2014, serving the Norwegian and Italian markets. The software supplier then agreed to be taken over by Aristocrat Leisure Ltd for US$3.7 billion. However, since the acceptance of the offer, various interlopers have tried to horn in on the deal. 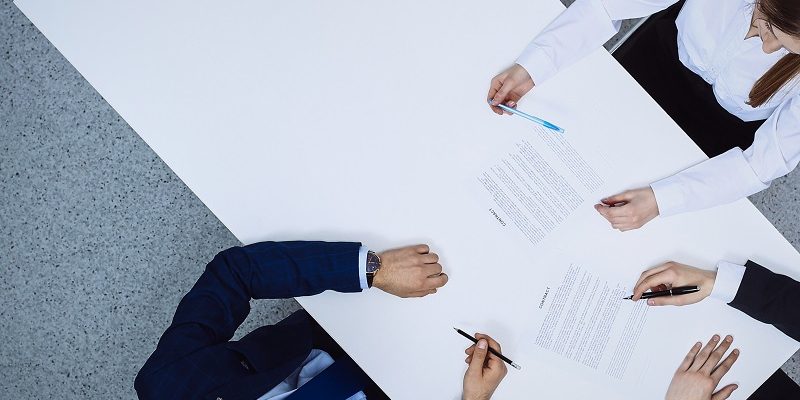