Why Did The Gambling Commission Ban Credit Card Transaction in Gambling?

Results of the credit card gambling ban after its issuance. What do consumers think of this ban from the Gambling Commission?

The UK Gambling Commission (UKGC) credit card ban is intended to limit consumer debt accumulation. According to the survey, many people use borrowed funds to gamble and make repayment more difficult. The order is also designed to encourage gamblers to seek other forms of lending money, even from illegal sources.

The credit card ban was introduced in April 2020 to add another layer of protection for consumers and friction to the gambling process with borrowed money. Because evidence shows that some gamblers with high levels of debt use credit cards to gamble.

Although UKGC had to do more research as customers still knew of other ways to gamble with credit, the ban was successful and smoothly implemented, according to the interim report from the Commission. Overall, the percentage of consumers receiving cash elsewhere remained largely stable and did not lead to unintended harmful consequences after issuance. The report said:

In addition, the Commission noted that major crypto and wallet providers block gambling transactions if the funding originates from a credit card.

For future evaluations, ongoing monitoring of behaviors is essential to ensure no increase in harmful forms of gambling sponsorship.

UKGC Interim CEO - Andrew Rhodes said that user protection is central, so this ban will also contribute to the positive aspects of reducing the harms of gambling. In addition, he added that so far, the ban has also reduced consumers' dependence on gambling with borrowed money.

As a result, NatCen Social Research has been authorized to carry out a full review of the ban and is expected to complete it in early 2023.

Aspire Global's Revenue Reports Up 46% In The Third Quarter 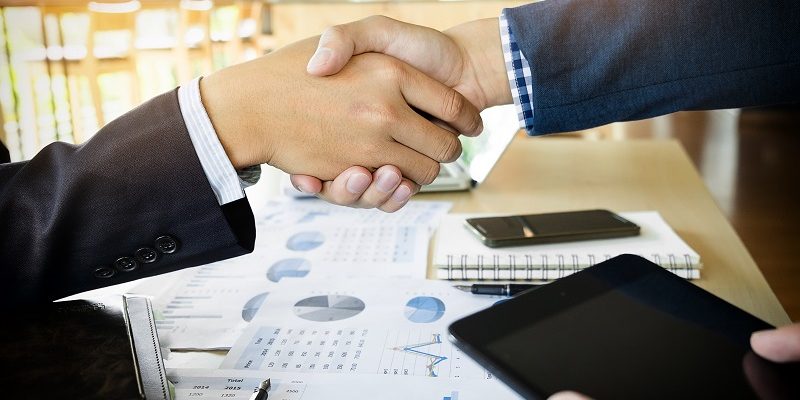 November 18, 2021 Microgaming has just announced that it has agreed to sell... 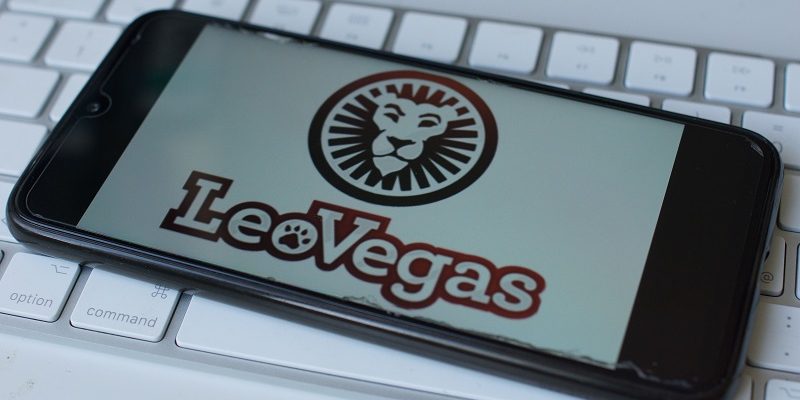 LeoVegas Started to Cracked Down on Gambling Related Problem 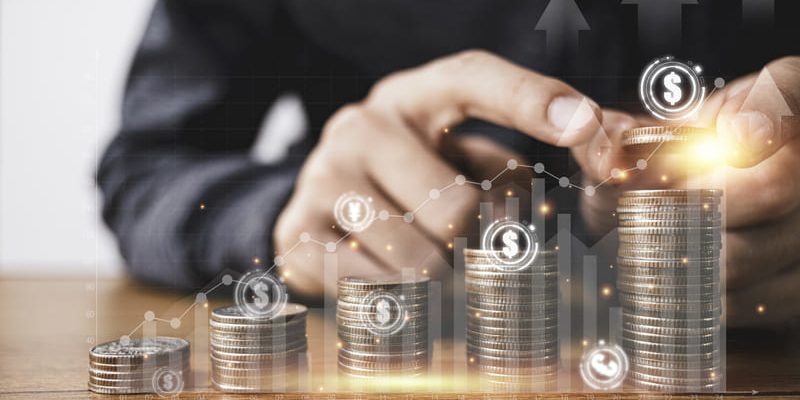 Aspire Global's Revenue Reports Up 46% In The Third Quarter 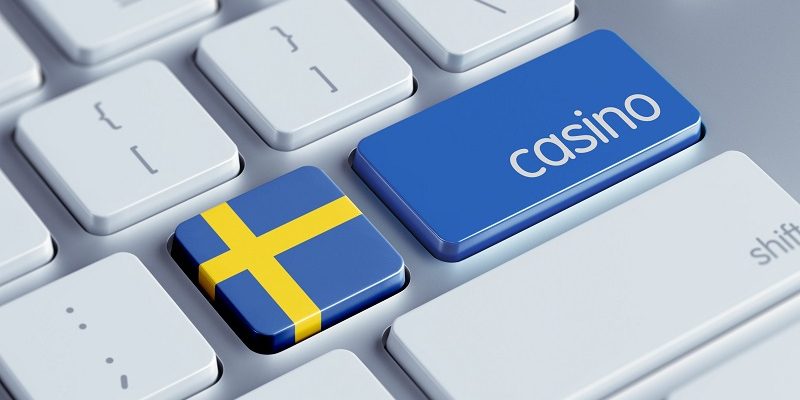 November 05, 2021 Online gambling restrictions in Sweden are required to be lifted...