On Monday, the Indian government advised the media such as the press, electronic, social, and online media to stop advertising on online betting platforms. 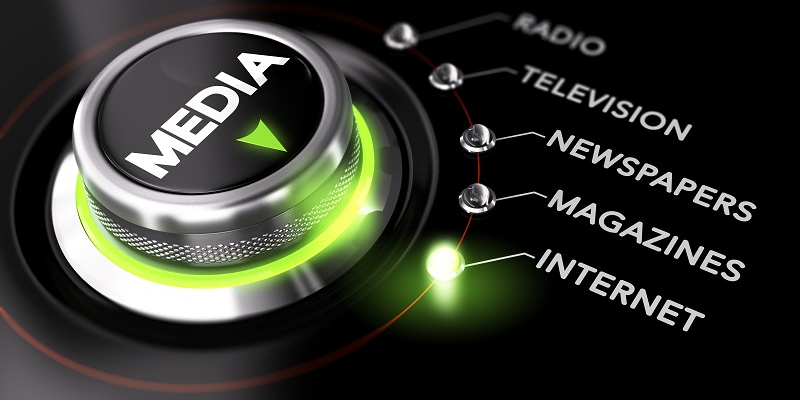 This announcement was made as the Indian Ministry of Information and Broadcasting detected numerous gambling-related advertisements in these media.

The agency's representative stated that "Betting and gambling, illegal in most parts of the country, poses significant financial and socioeconomic risks to consumers, especially adolescents and children, follow the advice.

Previously, on December 4, 2020, private satellite channels were also reminded of their obligation to comply with the guidelines set forth by the Advertising Standards Board of India; and the Department provided them with 'Do's and Don'ts' lists for print and audiovisual advertisements for online games.

New steps forward in protecting people from the potentially negative influence of passive gambling, the Indian government has done its best to prevent rampant advertising from traditional agencies.

As an affiliate and has a large customer base from India, CasinoMentor also strives to provide safe online casinos for Indians and especially online casinos with clear licenses and information to prevent addiction. gamble.

Published: 14 June 2022 04:20
Previous article
DraftKings protected the betting streaming rights of Bundesliga in the USA
Next article
Is Poker A Sport? Fully Explained From Expert

Microgaming has just announced that it has agreed to sell Quickfire business and portfolio of online games to Games Global Limited in a deal expected to be completed in Q2 2022.

Sun Partners Program has Announced to Stop Advertising its Brand

The Sun Partners Program has officially announced that advertising activities for their brand will cease from November 1, 2021.

In this post, I will guide you through some of the most popular dice games in both land-based and online casinos.

Boylesports Operates In Netherlands Through Its Inspire Global Solution