JacksPay casino review completed on December 11th, 2021. Analysts have found accusations and comments about the platform before giving a conclusion.

If you do not want to get into trouble, it is best not to choose JacksPay casino. It is regrettable to say that this platform is a scam and is operating without any regulatory oversight. At the same time, there are many complaints and denunciations that the casino does not pay out winnings and shirks responsibility! Therefore, you should opt for more transparent casinos.

Complaints about the Casino

JacksPay casino was launched in February 2020, "created from a team of individuals with 35 years of experience serving customers in the online gaming space".

Although it's only been around for nearly two years, the casino has already shown its players the efforts in perfecting and improving the quality of the product despite receiving negative reviews many times. Therefore, the casino has gone out of its way to please players by offering valuable bonuses.

However, we think that the efforts it is bringing are only to retain and attract new users, but in the end, things are still terrible. Many comments from players' real experience stated that the casino did not pay out their winnings. Instead, their accounts were locked immediately after winning with the excuse that "your country is not available to use the service."

Therefore, it is best to stay away from this platform!

Again, it's a sign that this casino is a scammer as we couldn't find any information about its license to operate. The casino says it is "Approved", but there is no proof of the attached license number.

The casino does not lay out the technologies used to protect player data regarding security. So you probably already know what to do!

JacksPay casino said it doesn't like to limit the bonus, so sometimes the bonus will come with the maximum amount to be withdrawn. However, a case from a user in early November 2021 reported that he won more than $4,300, and in 2 weeks, he received $300 with the explanation that the bonus exceeded the allowed limit.

Furthermore, many complaints also show that the platform refuses to award bonuses, claiming that the player's country is not authorized to use the service. However, the list of restricted countries does not list the territories of residence of these gamblers.

JacksPay site focuses on providing services on mobile devices. As a result, users can access everything from game libraries to support services anywhere and anytime.

In terms of visuals, everything is not too impressive and is designed quite simply with black and white background tones. The options and features are clearly arranged, making it easier to switch between sections.

No Live Dealer Games and Jackpots

Currently, the platform does not cooperate with many software providers, and only six studios are working with the casino, including Rival Gaming, Betsoft, Spinomenal, Qora, Fresh Deck, and Saucify.

Most popular games in JacksPay Casino 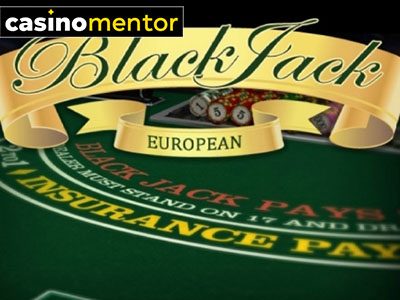 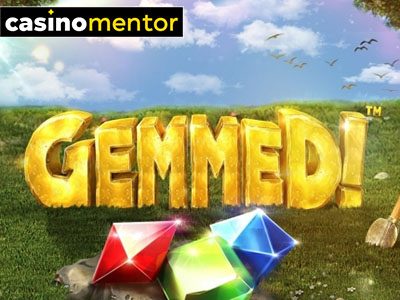 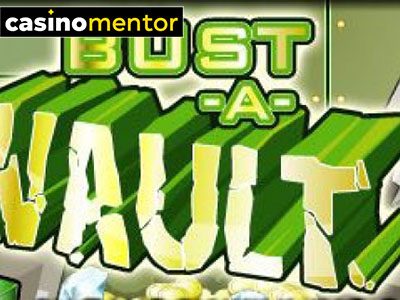 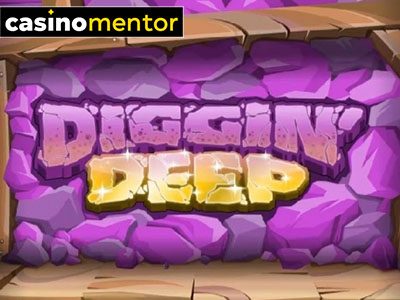 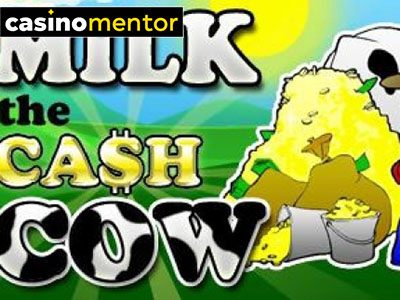 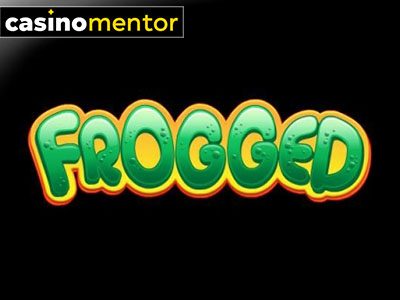 Note: Gambling responsibly using your own money instead of relying on credit cards. This is also a way to avoid falling into debt traps and the inability to pay.

JacksPay casino supports multiple payment methods, including Credit cards, Mastercard, bank transfers, and cryptocurrencies. However, not all methods work for both deposit and withdrawal. At the same time, they may or may not be available between countries.

In addition to US dollars, the casino also supports payments via Bitcoin. For US gamblers, cryptocurrency is the only solution for easy deposits and withdrawals, as local banks can intercept any card transactions used in gambling.

The minimum withdrawal amount is $100, and deposits must be wagered 3x before the withdrawal. For US withdrawals, players can use Western Union and eChecks.

Cashout requests will take up to 48 hours to process.

Welcome Bonus and other Promotions

JacksPay casino knows how to attract players by offering many incentives. For example, the welcome bonus gives a 300% match deposit bonus of $600 + 100 free spins on specific slots.

In addition, the welcome offer has terms and conditions attached. Specifically, the minimum deposit is $25, and players must complete a 30x wagering requirement before withdrawing their winnings.

There are also quite a few incentives, like daily cashback bonuses, BTC bonuses, loyalty programs, etc.

There are three ways to contact customer support: live chat, email, or phone.

Even though we sent questions during business hours, the waiting time was quite long. In particular, we tried submitting complaints, and the wait time seemed endless, or perhaps, the agent didn't want to help.

The phone support channel is not effective. Many players said they spent hours trying to contact the agent, but, in the end, no one picked up the phone.