Partnership Between Wazdan And Pressenter Group

In its latest move, Wazdan, a Malta-based game developer, has formed a relationship with iGaming operator PressEnter Group. This article will provide information regarding the partnership and interviews with Bekki D'Agata, Head of Business Development for Europe and North America at Wazdan, and Hampus Eriksson, PressEnter's Chief Product Officer, insiders in this remarkable collaboration event.

Wazdan is a renowned software developer for online slots and casino games in the iGaming sector. The firm was founded in 2010 and is located in Valletta, Malta. Wazdan's team is made up of visionaries that are united by their love of gaming. As a result, they are constantly striving to be the greatest at what they do.

The crew has years of expertise; they got the Online Casino Innovator award at CEEG in 2018, the Start-Up of the Year award at Malta's iGaming Excellence Awards 2018, and several nominations, demonstrating their excellence.

Wazdan is also primarily concerned with providing entirely fair and regulated gambling, as evidenced by the company's licenses and certificates from prestigious legal authorities such as the United Kingdom Gambling Commission, Malta Gaming Authority, and New Jersey's Division of Gaming Enforcement (DGE).

Who Is The Pressenter Group?

PressEnter Group, headquartered in Malta, is a firm that focuses on the online casino market by offering amusement through its gaming products. Founded in 2016, the company provides a mobile-first approach, focusing on the gambling industry while investing heavily in regulated regions.

The Detail Of The Partnership Between Wazdan And Pressenter Group 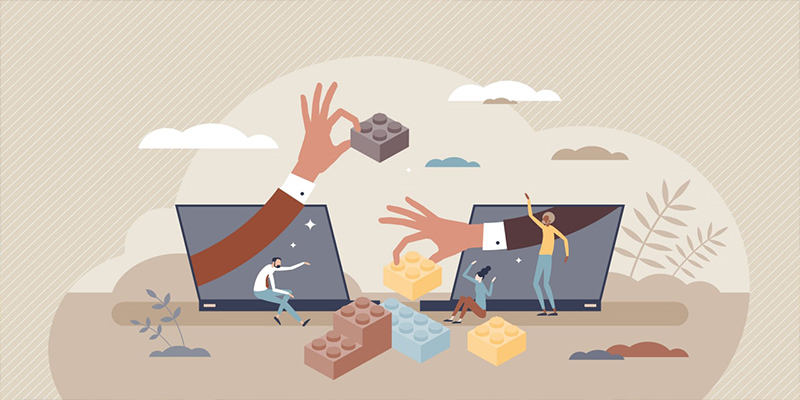 The agreement will allow the whole Wazdan portfolio of gaming material to be supplied across PressEnter brands such as 21.com, JustSpin, NitroCasino, NeonCasino, RapidCasino, and UltraCasino.Besides, the deal also expands Wazdan's reach throughout the Malta Gaming Authority's territories, giving gamers access to the most popular titles, including Magic Spins and Sizzling Eggs. In addition, Wazdan's gaming mechanics, such as Volatility Levels, Hold the Jackpot, and Collect to Infinity, will also be available.

Over the last year, Wazdan has struck several partnerships and expanded into new areas, including the United States and Canada.

Bekki D'Agata, Head of Business Development for Europe and North America at Wazdan, feels hugely proud when collaborating with intriguing and creative businesses like PressEnter Group. He states that his potential partner has made significant advances since its founding in 2018. "They share our beliefs and aims, and we look forward to expanding alongside them throughout their portfolio of businesses."

PressEnter appointed Hampus Eriksson as its new Chief Product Officer in February 2022 in an effort to accelerate the company's objectives to grow into new regions and the sports betting industry.

"Offering our players the most engaging and thrilling content is incredibly important to us," Eriksson said about the new collaboration agreement with Wazdan. "Wazdan's collection of slot titles, with their artful graphics, strong math models, and thrilling mechanics, will be an excellent addition to our casino portfolio."

Published: 13 June 2022 02:58
Previous article
DraftKings protected the betting streaming rights of Bundesliga in the USA
Next article
888 Casino Has Added NetGaming Assets To Expand Its Products

Pragmatic Play, a leading web content supplier to the gaming sector, has actually included another hit to its luxurious array with Pirate Gold Deluxe.

Red Tiger Games has acquired NetEnt's license in Pennsylvania and has directly integrated with one of the market's leading game operators in the industry.

Hammer of Vulcan slot is one of the latest Quickspin slots that spinners can play for free without ads, registration and win a huge award of up to €33,800.