Wednesday, 3rd August 2022 – Relax Gaming, the iGaming aggregator and supplier of unique content, has lit the fuse on its most recent game to feature its progressive jackpots, Wild Chapo Dream Drop. 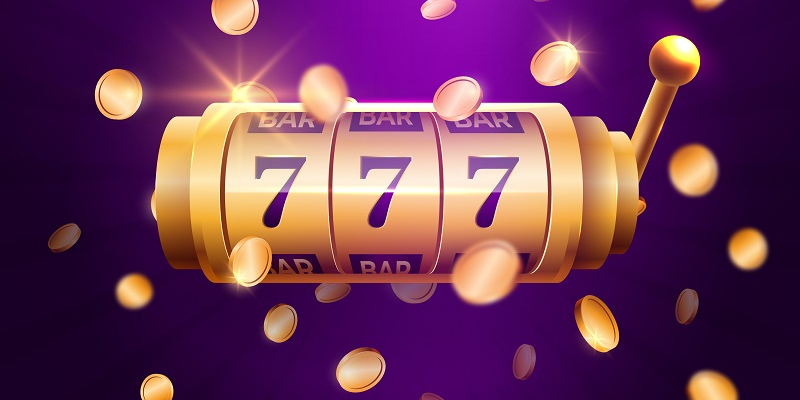 In a slot as volatile as the titular character’s stash of explosives, Expanding TNT Wilds, Sticky Wild Re-Spins, and Bonus Bomb symbols bring blazing win potential to the base game.

Three bonus symbols earn players a drink inside Chapo’s bar, where bombs are stored until the very last free spin. When triggered, they ignite the reels, converting them into wilds with a multiplier corresponding to the number of bombs on each tile.

When several wilds with multipliers land on the same line, they combine, creating an explosive experience that players can revel in.

Five jackpots can be won: Rapid, Midi, Maxi, Major, and Mega. In the Dream Drop Bonus, players get one spin of the wheel. When the wheel stops, it will mark which jackpot has been won.

With a win potential of up to 10,000x the player’s bet and an RTP of 94%, Wild Chapo’s fun bandito theme features a classic cartoon art style and a Mariachi-inspired soundtrack, immersing the player in the explosive-obsessed wild man’s world of wins.

Simon Hammon, Relax Gaming CEO, said: “Wild Chapo Dream Drop’s array of dynamite features are set to explode onto our partners’ platforms, which we’re certain their players will love, especially considering that this classic slot has been upgraded with our legendary new Dream Drop Jackpot, boosting bankrolls every single day!

“The striking cartoon-style visuals and complementary audio fit the wild gameplay to a tee and are another example of the attention to detail that runs through everything our development teams create.”

Established as one of the industry’s leading B2B suppliers, Relax Gaming was recently named the Best Mobile Gaming Software Provider at the prestigious EGR B2B Awards and the Best Game Provider at the AskGamblers Awards. On top of that, the company has consistently enjoyed myriad other industry awards and nominations this year.

Relax Gaming provides more than 4,000 online casino games, from its high-performing proprietary slots to a significant, varied library of content from hand-picked third-party studios via its partnership programs.

1st August 2022 – Yggdrasil and ReelPlay have joined forces to launch the latest release by Hot Rise Games, Monsters VS Gigablox™.

Playson has enhanced its Timeless Fruit Slot collection with Ruby Hit: Hold and Win, an immersive slot that offers a fresh take on the supplier’s popular Bonus Game.