In this post, I will guide you through some of the most popular dice games in both land-based and online casinos.

If you visit any land-based casinos, especially in the Eastern part of Asia, it’s hard to miss out on one of the most exciting casino games ever: dices. Dices have been used since before recorded history, and it is not clear where they were originated from. How dice games play out is simple: you just hold them in your hands, say some magic words to bless the dices, and throw them on the table. The “magic words” part may be a bit excessive, but the rests are real. Who knows, you might need some luck in these dice games too.

In this post, I will guide you through some of the most popular dice games in both land-based and online casinos. The next time you come across them, you will have a better understanding of these exciting games. Without further ado, it’s time to roll the dice! 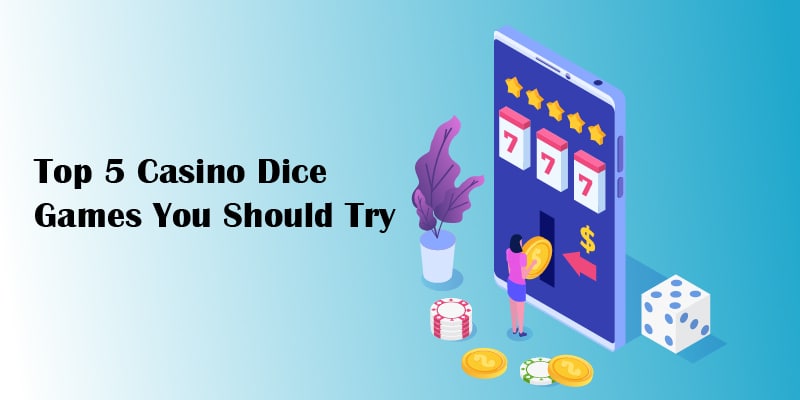 Craps game is the best dice game in the casino world, hands down. It is one of the most complex table games at any casino, but that doesn’t mean you cannot play craps without any experience. Let’s go through some basics and start earning some serious cash.

The most crucial thing that you need to know is the Pass and Don’t Pass line. Most players tend to focus on the main game as the shooter and forget that they can bet while on the sideline. Pass and Don’t Pass are essentially the same, just opposite from each other.

The don’t pass line works the same, but in the opposite direction. It is a bet against the shooter, which is a win if the come-out roll is 2 or 3 and a loss if the roll is 7 or 11. A come-out roll of 12 is considered a push (or known as a tie). After establishing the point, if the shooter gets a seven out, the bet wins. If the point comes first, the bet loses.

These are just some very fundamental craps rules, but it gives you a glimpse at how the game works. You can pick up the rest at the table. Remember, never say the word “seven” there, and make sure that your dices hit the back wall while throwing.

Also known as Birdcage, Chuck-A-Luck originated from Australia and became famous in the US. It is basically a game of guessing, in which you will guess the number on the three dices tumbling in a spinning cage. The game has a starting odd of 1 to 1 with one dice, 2 to 1 with two dices, and 10 to 1 with three of a kind.

Due to its simplicity, Chuck-A-Luck is more of a carnival game than an actual casino game. However, for the same reason, this game is very popular with novice gamblers.

If you have played poker dice before, then it’s easy to understand the rules of Klondike. This is a very famous game in frontier America and can be played with five 6-sided dices. In Klondike, you need to roll a better hand than the banker in order to win.

The game begins with the banker rolling first to establish the benchmark. Players will then take turns to roll, with 1 is the highest number (similar to Ace), followed by 6, 5, 4, 3, and 2. There are six combinations in total, sequenced from the highest to the lowest:

To beat the banker, players need to roll for a better combination. If they both have the same combination, or no combination is made, the banker wins. The rules of Klondike are straightforward, hence desirable to beginner players.

Banka Francesca is somewhat similar to Chuck-A-Luck in terms of gameplay, but it is more prevalent in Portuguese casinos. There are three dices, and your job is to guess the sum of all the dices. Ther are five possible bets:

Sic Bo is a hugely popular dice game in Asia, and it is much more complicated than Chuck-A-Luck. There are a total of 13 betting options, which cover all the possible outcomes. The 13 options are:

Since there are many betting options for players to choose from, it is best to focus on the ones with the least house edge: Big, Small, Odd, and Even.

Dice games can be very entertaining and lucrative at the same time. They are one of the most exciting table games in any online or offline casino. The best thing is, they have the potential to become more than what they were initially designed for. Who knows, what can they be in the near future?

(Update) How to Start Online Casinos - Guide for Beginners 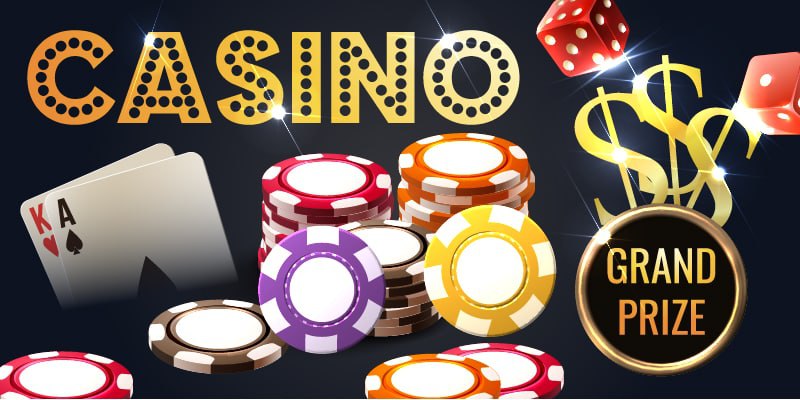 (Update) How to Start Online Casinos - Guide for Beginners

May 19, 2021 This article will provide you with all the requirements to... 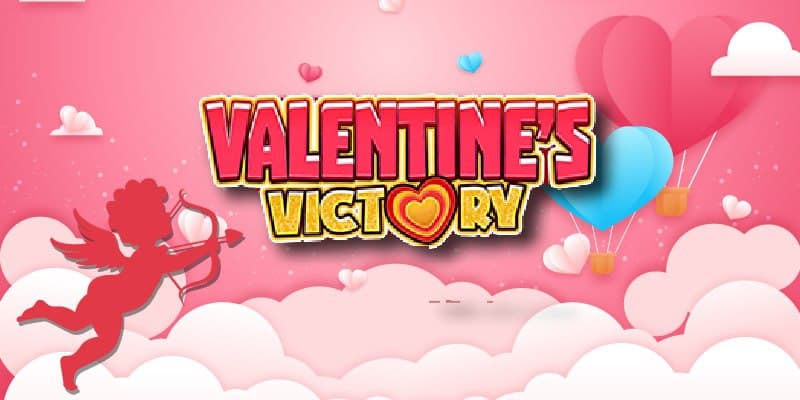 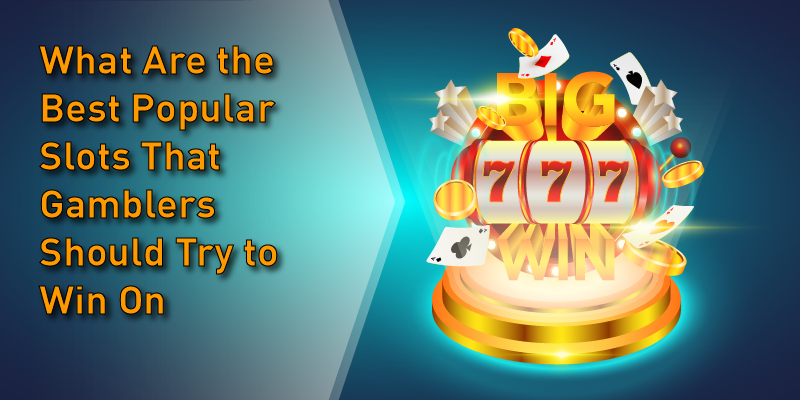 What Are the Best Popular Slots That Gamblers Should Try to Win On? 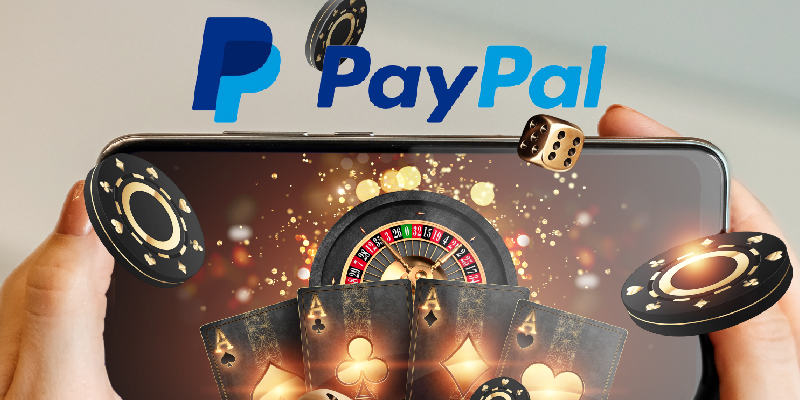 Which Countries Accept Payments via PayPal?