What Will We Have In Our Asia Round-Up? 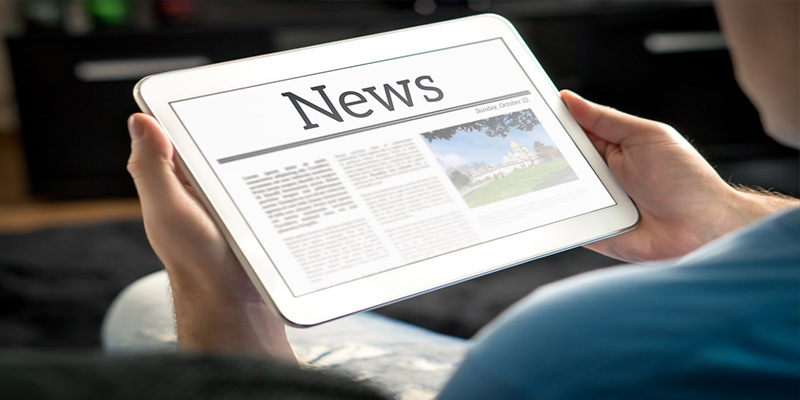 In this week's Asia roundup, CasinoMentor will provide you with valuable insights from an exclusive interview with Jason Ader, SpringOwl Asset Management CEO and Co-Founder. In his latest move, Ader is working to merge Okada Manila, the most luxurious integrated resort in the Philippines, with his 26 Capital Special Purpose Acquisition Corporation, the giant in the Asian gambling market.

Jason Ader - “The Philippines Is The Fastest-Growing Market In Asia” 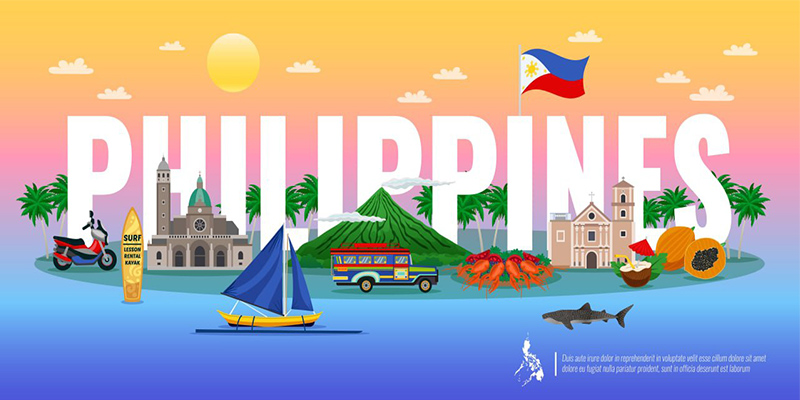 The merger proposal that Jason Ader just created would make his company the largest US-listed Philippine company in the world. So the US capital markets are keeping a careful eye on this acquisition and the following events at Okada Manila. However, when Ader informed government officials and gaming authorities that our agreement to build the largest Philippine firm in the US is being scrutinized by the whole US capital market, whether it's Nasdaq or the New York stock exchange, they didn't really believe him.

Furthermore, US investors want to invest in Asian travel and tourism, especially after the epidemic, especially at the price we're providing, which is far lower than manufacturing expenses. Since Universal Entertainment wants the Philippines to be a desirable destination for international investment, it creates a favorable condition to remedy the situation and improve the business potential for Okada Manila.

Besides, the casino industry's leaders in both Macau and Las Vegas are watching this crisis evolve with fear. The reason that's important is that almost every major gambling corporation in the world has its headquarters in both Vegas and Macau. Since the Philippines became the fastest growing market in Asia, the country attracts the attention of almost every game company. Even so, the situation in Macau doesn't seem to be doing very well. They have almost closed their doors to the world's single market and this situation has persisted for a while. The core problem still lies in the provision of visas, which makes this country the worst tourist and sightseeing destination in the world right now.

However, gaming potential abounds across Asia like nowhere else. With Okada Manila shifting its business to casinos, they have huge potential to capture the full attention of Philippine gamblers. They will not pass up this opportunity, especially as Macau continues to show signs of instability, and turn it into a huge fortune in the future.

The Blackstone Group has received approval from two of the three relevant Australian regulatory bodies with their proposed acquisition of Crown Resorts. More specifically, the Victorian Gambling and Casino Control Commission (VGCCC) and the New South Wales Independent Gaming and Wine Authority (ILGA) have approved Blackstone's plan in their latest move. All they need to do now is convince the game's governing body in Western Australia of their potential plans.

However, there is still one more obstacle to the scheme of this group: it must get approval from the Federal Court of Australia after the authorities have given an overall review of the scheme and other customary conditions precedent. Based on the nature of the sale approval in Australia, a final court date has yet to be set.

The VGCCC requires both Blackstone and Crown to agree to a lengthy set of restrictions and safeguards before granting permission, which the Commission claims has already occurred.

Key safeguards include the mandated adherence to the ASX Corporate Governance Principles and recommendations, which include Crown Melbourne having a majority independent board of directors.

There are also new roles for the operator's CEO and top executives, as well as an enhanced information exchange with law enforcement authorities. 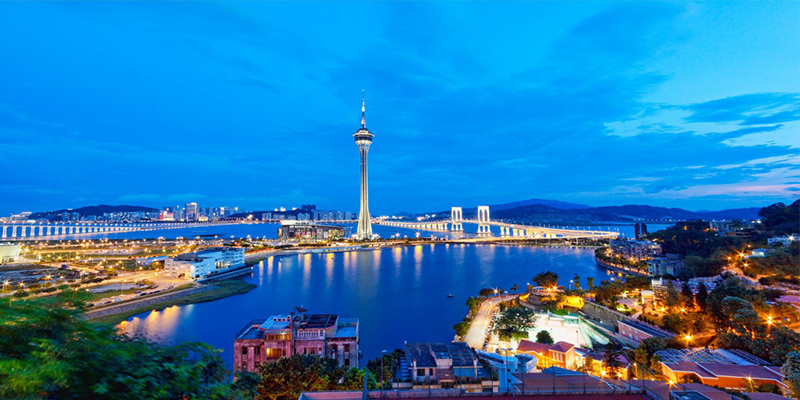 The Novel Coronavirus Response and Coordination Centre (SSM) in Macau has verified that the government plans to implement "10+7" obligatory quarantine measures for residents returning to Macau, reducing the isolation burden of the present "14+7" policy.

Returning Macau residents will only need to isolate themselves for 10 days in a designated facility, followed by seven days at home, as opposed to 14 days in a specialized facility as things presently stand.

Ho Hong Seng made the statement earlier this week, stating that either a "10+7" or a "7+7" measure will be implemented.

The chairman of Macau's SSM, Leong lek Hou, stated in a news conference on June 9, 2022, that "the government is primarily considering the '10+7' measures; there is no plan to launch '7+7'."

Thus, it is evident that Macau appears to be taking a cautious approach.

Published: 11 June 2022 03:29
Previous article
DraftKings protected the betting streaming rights of Bundesliga in the USA
Next article
The Latest Move of MediaTroopers in Attaining Licenses From Maryland

Microgaming has just announced that it has agreed to sell Quickfire business and portfolio of online games to Games Global Limited in a deal expected to be completed in Q2 2022.

Some Pratical Actions that Gaming Industry Have Done For Ukraine

Gaming Industry For Ukraine fundraiser edges closer to £250,000 goal. Let's stand with Ukraine and support them financially to surpass this tough time.

Asian news: The Indian government advised the media such as the press, electronic, social, and online media to stop advertising on online betting platforms.

For some, the dream of becoming a millionaire seems far-fetched. No matter how hard you try to save up, probably you won't get a 7-digit bank account before getting old.