Feel free to add this game to your website. 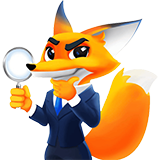 Panda's Fortune 2 from Pragmatic Play will bring you back to the beautiful country of Japan after its previous version, Panda's Fortune, released in 2017, impressed players through the legendary mascots of this country. With special features like golden symbols, wilds, and free spins, you will once again be given a chance to land a jackpot worth 5,000x your initial stake in this highly volatile game.

The developers made a brilliant move to keep most of the graphics compared to the original game because they made the predecessor of the game stand out and attract gamblers. The pictures of this version are even more impressive when the sharpness is improved, with the beautiful scenery of classical temples lurking among the misty mountains designed to be very shimmering and fanciful, showing clearly the typical Asian architectural style.

Ancient creatures of Japanese legend will appear with exquisite designs to act as the game's high-paying symbols. These include butterflies, guardian lions, toads, koi fish, and bonsai trees, descending order of payouts. Cards 9 to A will act as the remaining low-paying symbols, unsurprisingly. However, what's new in this release is that all characters have a special gilded version of them, and the properties of these symbols will be analyzed in the next section of the article.

Finally, ancient Asian culture is also evident through the soothing melody of the game's theme song. This melodious music gives you a feeling of nostalgia like you are in one of the temples in the background of this slot and are discovering the power of mysterious creatures.

Win The Base Game

The first thing you need to do before visiting these mysterious temples is deciding on your bets. This game has a large betting range that ranges from 0.25 to 125.00 coins per spin to please all players regardless of their budget. These bets will directly affect your prize, so consider carefully before making your decision.

Wins in the base game can be generated by collecting three or more of the same paying symbols that match one of the 25 available paylines of the Panda's Fortune 2 demo. Please pay attention to the butterfly symbols because they are the most generous of regular characters, with an 8x multiplier for a combo of 5 symbols appearing at once.

True to the game's name, the cute panda chewing on a leaf is the wild symbol in this game. Except for reel 1, the panda symbol can appear on all the remaining reels and has the ability to replace all other symbols except the Bonus symbol to help you complete winning combinations.

As introduced above, this newly launched feature will generate gilded versions of all the base-paying symbols and participate in winning combinations. However, the prize they bring has a vast difference. A random multiplier between 5x and 4998x will be applied to the wins you generate, which will significantly increase your prize pool.

The Bonus symbol is uniquely decorated with the yin and yang circle logo. You will be awarded 12 free spins for any of these three or more symbols appearing during the base spin. The golden symbols and their prize mechanics still apply normally in these spins. In addition, the Panda's Fortune 2 free play version comes with a new mechanism to significantly increase your chances of winning during the free spins. Let's analyze this feature now.

This feature will be triggered whenever you land a golden symbol during the free spins. After that happened, the position where it landed was marked golden and remained golden until the end of the round. That golden spot only allows other golden symbols to land on it, which creates a massive potential for you to make impressive wins.

Panda's Fortune 2 by Pragmatic Play was released with an RTP of 96.51%. That is a very good number for a slot, and it stipulates that you will get 96.51 coins back for every 100 coins you bet on a base spin if you win that spin.

Besides, this game is also labeled as high variance. That means that you will have to go through several death spins in a row in the base game, but the top prize of 5000x is well worth it for you to show a little patience before getting to the bonus features of this slot.

Panda's Fortune 2 Slot has surpassed the shadow of its predecessor to be an attractive slot for those who are interested in the ancient cultural values ​​of the Land of the Rising Sun. The graphics and sound have not changed much from the first game, but this slot is still attractive enough for those who have played through the last part to fully enjoy it with the exciting bonus features that have just been added. So head to the mysterious temples in Japan's ancient mountains now to discover the power of ancient mascots and land a jackpot prize of 5000x your initial bet.

Play for Free
Hole in Won by Rival Gaming 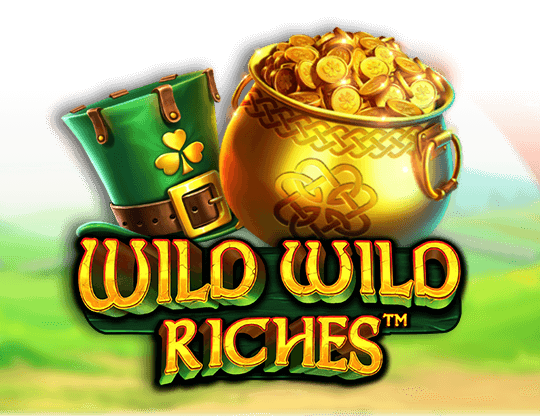 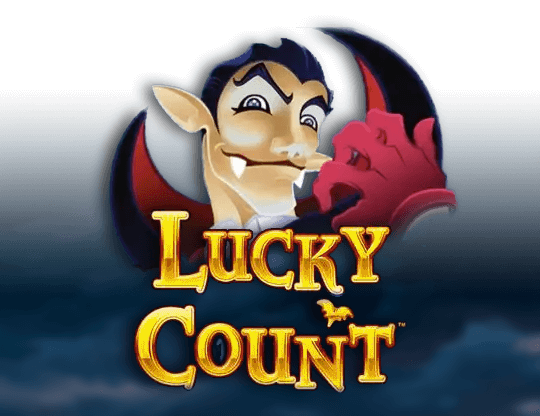 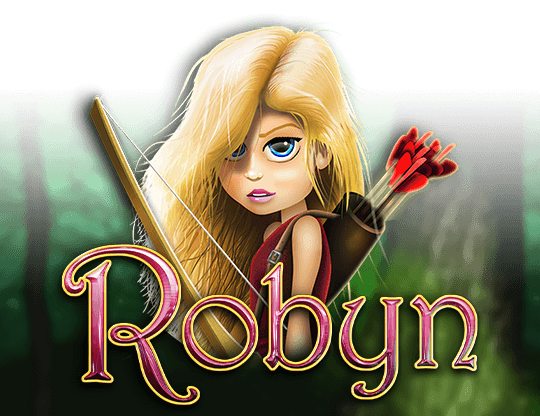 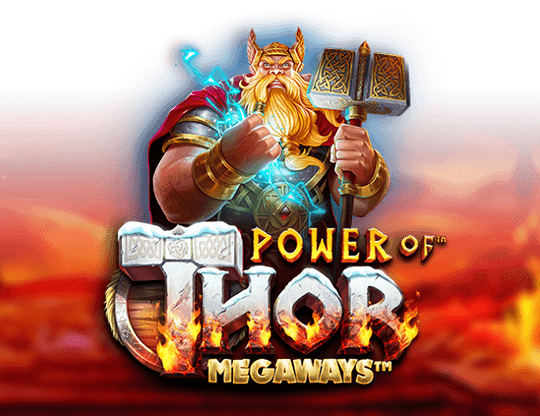 Play for Free
Power of Thor Megaways by Pragmatic Play 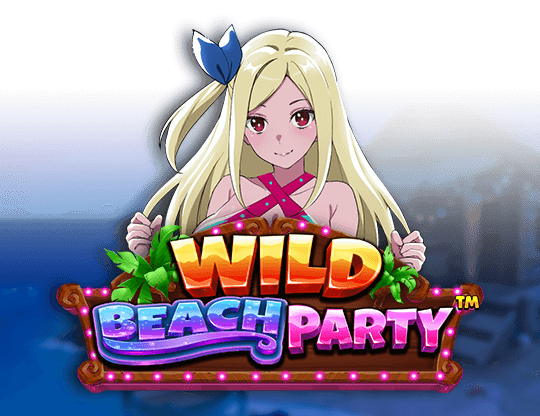 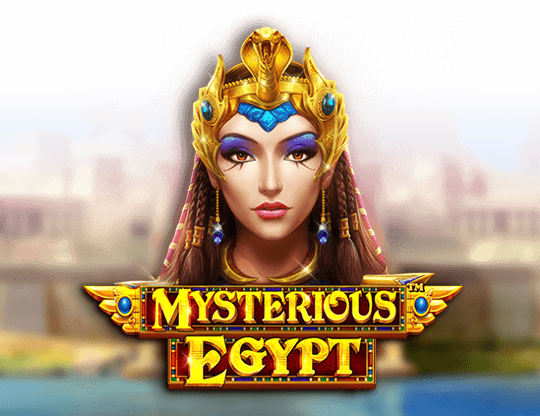 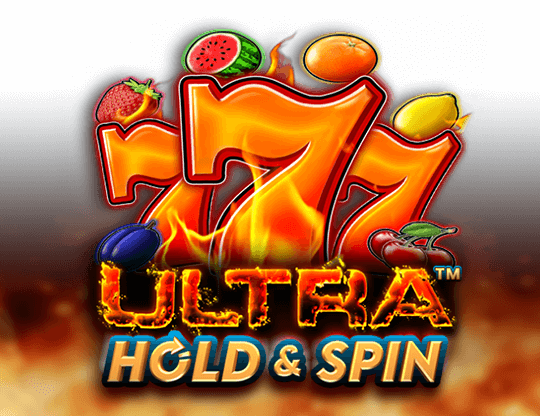 Play for Free
Ultra Hold and Spin by Pragmatic Play 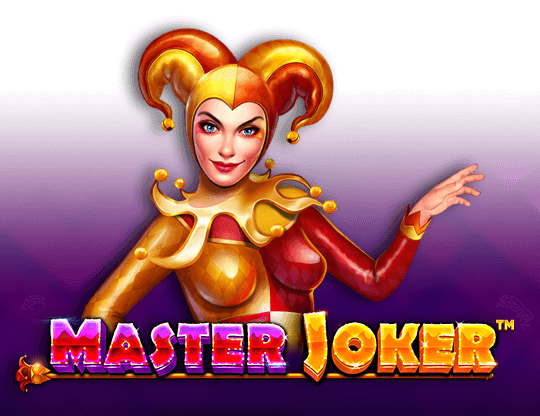 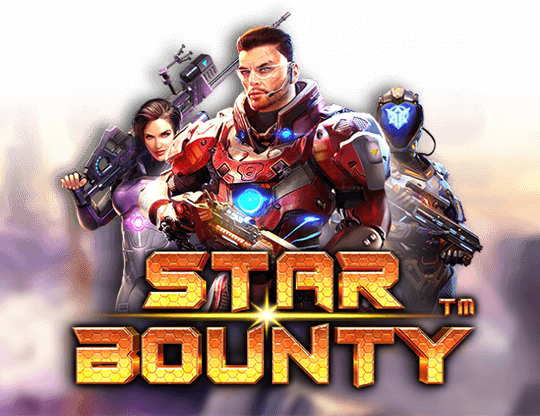 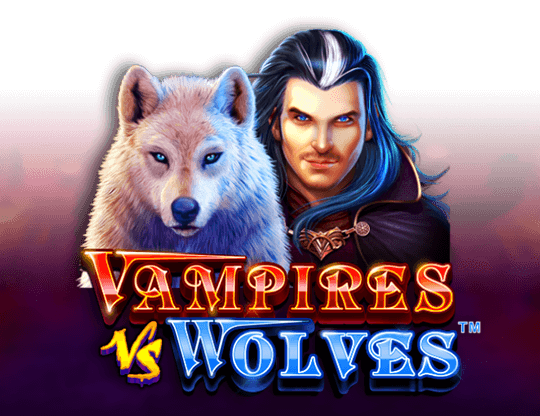 Play for Free
Vampires vs Wolves by Pragmatic Play 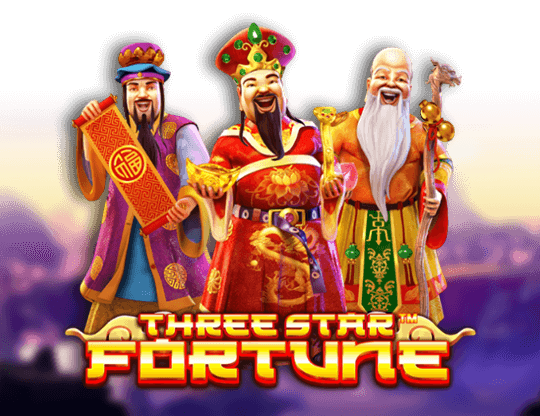 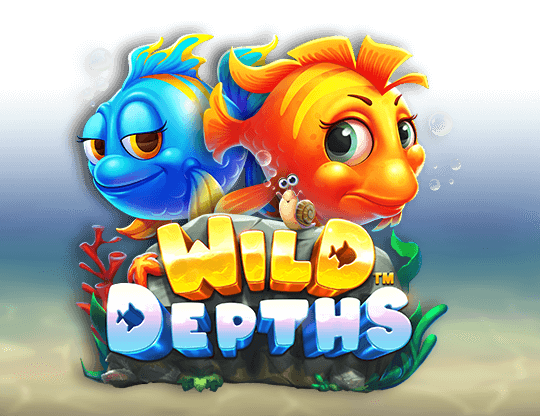 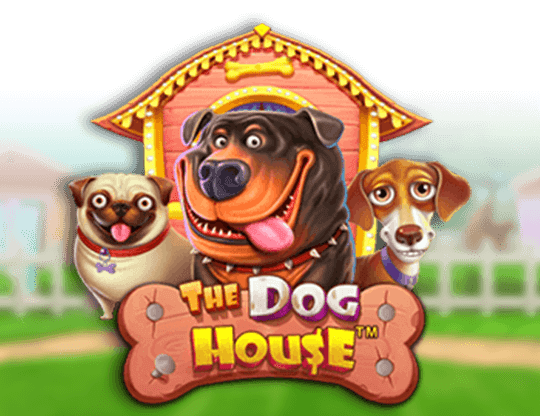 Play for Free
The Dog House by Pragmatic Play 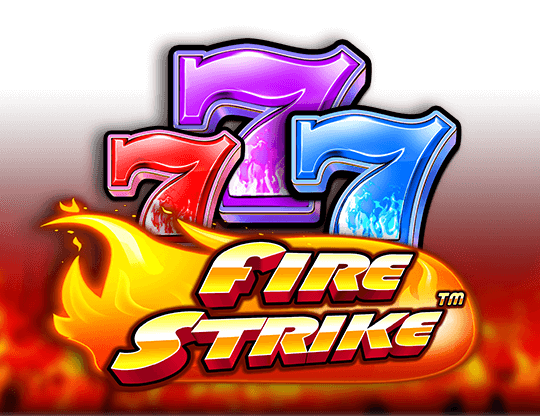 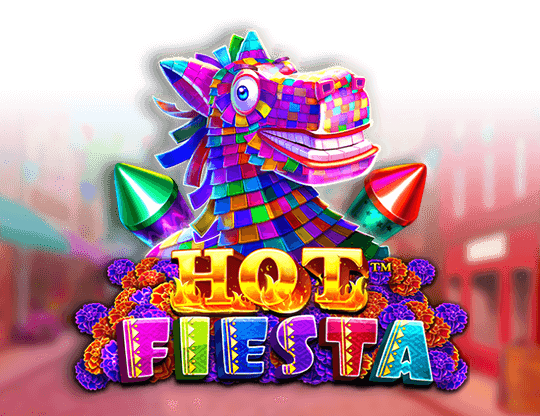 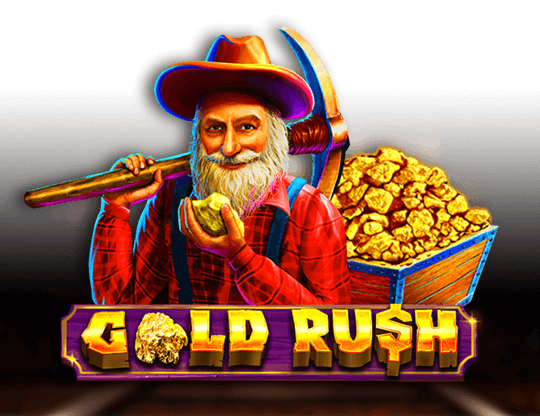 Play for Free
Gold Rush (Pragmatic Play) by Pragmatic Play
Show more
Learn how casino games work
Read our educational articles to get a better understanding of game rules, odds of winnings, as well as other aspects of online gambling. 01 December 2020 04:06:00
Loose Slots or Tight Slots? Which One Should Gamblers Play?
Loose and tight slots, which is more beneficial? Discover the differences between these two popular slot types and figure out where to find and play for free! 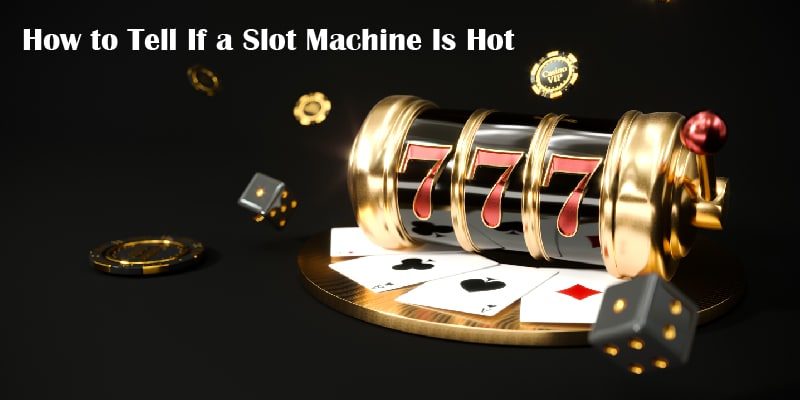 01 December 2020 09:52:30
Dollar Slots vs. High Limit Slots - Which to Play? - CasinoMentor
Let's find out how to choose the best dollar slots and high limit slots and play more than 1000 slot title for free without any deposit and registration.