One of the most leading online gaming platforms Golden Nugget is continuously influencing the New Jersey Market with its captivating and remarkable list of features and functions available in its lobby. Now the casino will be offering a more diverse variety of live dealer games and slots via Evolution Gaming and SG, as the operator of Golden Nugget casino has partnered with ReelPlay. According to the latest updates, Golden Nugget online casino has settled on an agreement with ReelPlay, a Sydney based developer with several highest grossing casino games in the markets of the UK and Europe. This exemplary online casino is always hitting its goal with efficient content creation and worldwide partners to enhance the options and features of the casino’s lobby. The agreement is majorly a strategy of the operator of Golden Nugget online casino to target the casino players of New Jersey with all new and diverse variety of online casino games offering patrons an extraordinary real-time casino experience.

Open Gaming System (OGS), the platform of Scientific Games (SG), which is one of the major software providers of Golden Nugget Online Casino will be rolling out the content of ReelPlay. The partnership is listed as a crucial one, not because of the presence of Scientific Games (SG) in it, but because of the landmark entry of ReelPlay in the iGaming industry of the USA.

Moreover, with the support of in-house Golden Nugget live casino and the live casino studio of the developer, based in Atlantic City, the patrons of Golden Nugget online casino will be presented with live streaming of all titles provided by Evolution Gaming. The latest titles will now appear on the online casino lobby of the operator along with Baccarat, Unlimited Blackjack, Three card poker, and live roulette. These all are powered by another competitor in the field of online casino games, Ezugi.

Around 4 years back, in August 2016, Golden Nugget Atlantic City collaborated with Ezugi to establish as the first internet-based operator to launch the first-ever live dealer gaming platform in the USA. Moving forward to the year 2018, Evolution Gaming purchased Ezugi which was one of its strongest competitors at that time, for an initial consideration of $12 million. So, it means that this deal with Evolution Gaming is an expansion of what Golden Nugget was already having with Ezugi, to diversify the reach of Evolution Gaming for the market of New Jersey.

The particular moves and strategies of the operator of Golden Nugget to enhance the varieties of games in the lobby are appreciable. The operator has immensely played a vital role in the expansion of options in the casino lobby and also recognizing and fulfilling all the needs and wants of patrons of Golden Nugget. The online casino now offers the inclusive choices and features of games, which is one of the major reasons why Golden Nugget online casino is achieving so much of admiration and appreciation. Mortar and bricks are still affected by the proceeding shutdown in New Jersey. But, no need to worry at all as the plans for the reopening of the state is being considered. 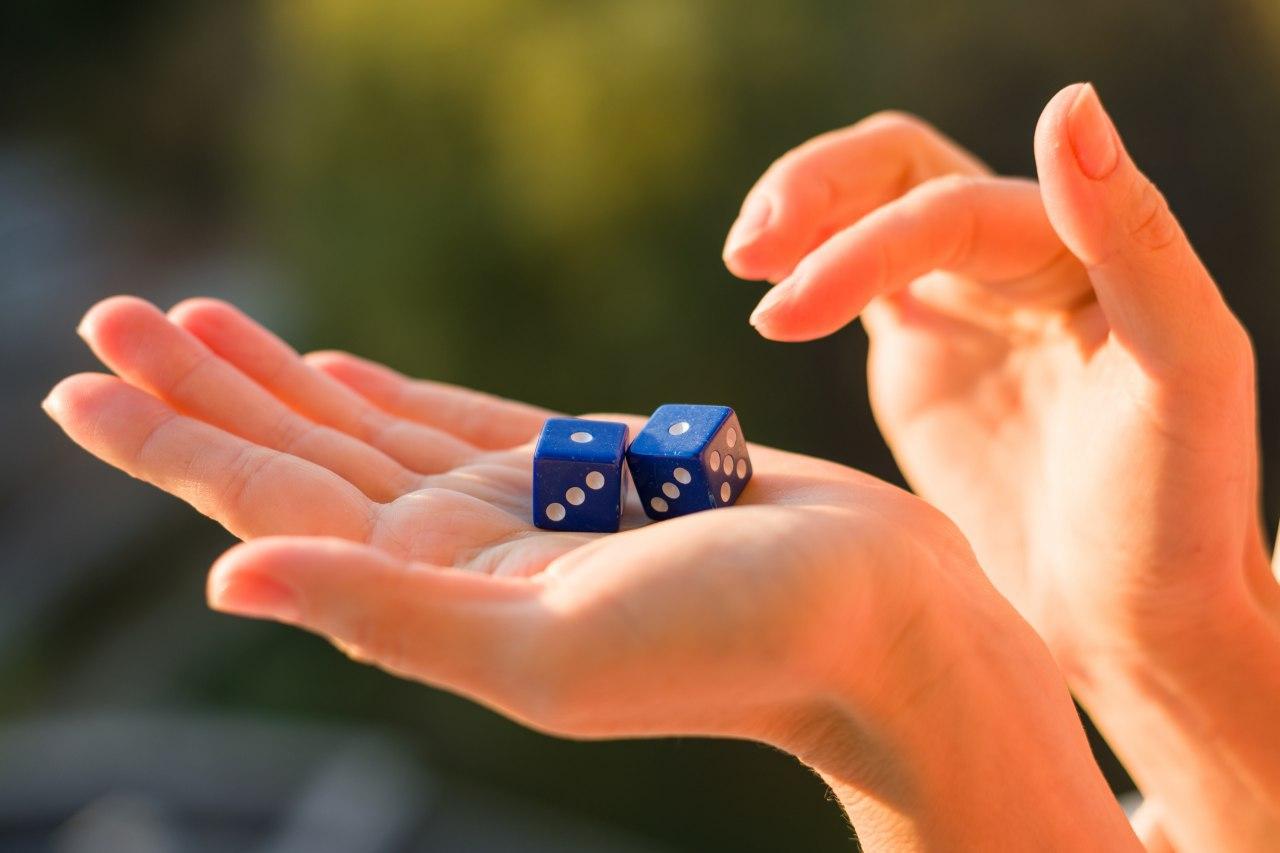