For some, the dream of becoming a millionaire seems far-fetched. No matter how hard you try to save up, probably you won't get a 7-digit bank account before getting old.

For some, the dream of becoming a millionaire seems far-fetched. No matter how hard you try to save up, probably you won't get a 7-digit bank account before getting old. However, for a lucky few, all they need is just one spin in Las Vegas. Who are they, and what are the biggest slot machine wins ever? All will be revealed in this article.

Number 10 on the list is an anonymous player at Rampart Casino, Las Vegas. In December 2013, after deciding to spend $20 on a Megabucks slot machine, he was shocked when announced to win a $14.3 million jackpot. The prize money was then mainly donated to a charity, and the rest was kept by the lucky player.

Ranked 9th on the list of biggest slot machine win ever is a woman from Las Vegas. She went to M Resort in Henderson with her free credit, tried out the Megabucks slot machine (yes, it’s Megabucks again!), and won $17.3 million. A great example of not to underestimate any free bonus!

This online jackpot was in the name of a lucky British soldier named Jon Hayward in 2013. Mr. Jon Hayward only spent 25p before winning a massive amount of £13.2 million, equivalent to 20.8 million dollars at that time. This is quite understandable as the slot game he played was Mega Moolah!

This is a completely real event. In 2005, Mr. Elmer Sherwin won $21.1 million playing Megabucks at Cannery Casino & Hotel. What’s more amazing is, he has won on this same game before, with a $4.6 million prize money in 1989! They say lightning never strikes twice, but in this case? It does.

In 1999, a 48-year-old man from Illinois, whose identity is still unknown, won a massive $21.3 million prize in the Megabucks slot for just $10 bets. More interestingly, he was a business consultant with years of experience, making his win questionable. Was there any scientific calculation here, or was it all just luck?

Fifth on the list is a 74-year-old woman named Johanna Heundl. In May 2002, before going downstairs for breakfast, she tried her luck with $170 in Megabucks and won a $22.6 million jackpot. As you can imagine, her breakfast that day was quite luxurious!

Most of the biggest slot machines win ever on this list belong to real-world slot machines, but plenty of people also win their bets through online slot games. Fourth on the list is a Finnish player with NetEnt's popular progressive slot, Mega Fortune. In 2013, while trying his luck with 25 cents, the guy won a jackpot prize of 17.8 million euros, equivalent to 23.6 million dollars at the time. A massive win for such a small wager.

Rounding out the top 3 biggest jackpot winners is a lucky retiree who stopped by Palace Station Casino in 1998. Like many others on this list, she also tried out Megabucks and won the 27.6 million dollars grand prize. Although the wager was three times the original $100, it was still a very profitable investment.

Second place went to Cynthia Jay Brennan, a 37-year-old waitress from California. In 2000, she tried her luck at the infamous Megabucks and won a $35 million jackpot. Sadly, she had an accident a few months later that left her paralyzed for life. The entire winnings couldn’t be of any help to her after that.

Topping the list of the biggest slot machine wins ever is a LA player with a staggering $39.7 million prize pool. In 2003, the guy decided to shell out $100 for a life-changing opportunity with the Megabucks slot machine, and got what he deserved. To date, $39.7 million remains the largest jackpot ever recorded in history.

Who Wants to Be a Millionaire

Life-changing opportunities are always around us, and you just need to know how to seize them. Want to be on the list of biggest jackpot winners ever? Then don't miss out on our best payout slot machines, and remember to give the best slot machines to play a try. Good luck, future millionaire! 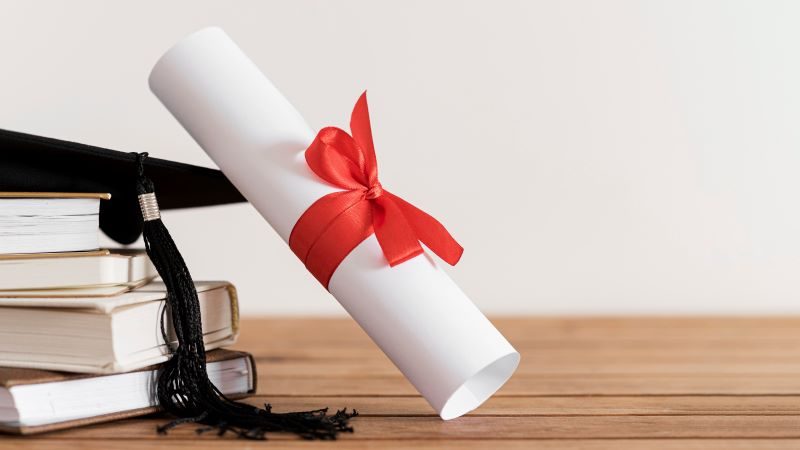 October 12, 2021 Synot Games certified officially in the Netherlands and provide its... 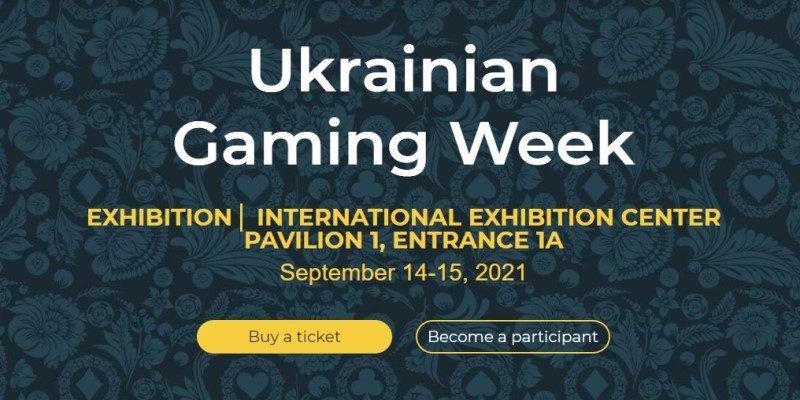 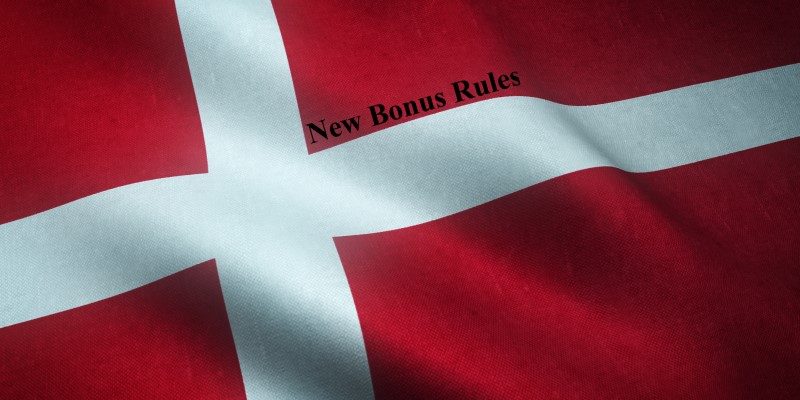