What Is Edge Sorting? Clear Explained and Examples

Edge sorting isn't card counting, and it's not cheating in theory, but it's near enough to the line to be deemed unfair. And, as we all know from the infamous Phil Ivey-Cheung Yin Sun case, casinos are not fond of players who employ the strategy.

But what exactly is it, and how does it function? Today's article will summarize all the information about this strange card strategy, its legitimacy, and what happened to those two sneaky players.

What Is Edge Sorting? 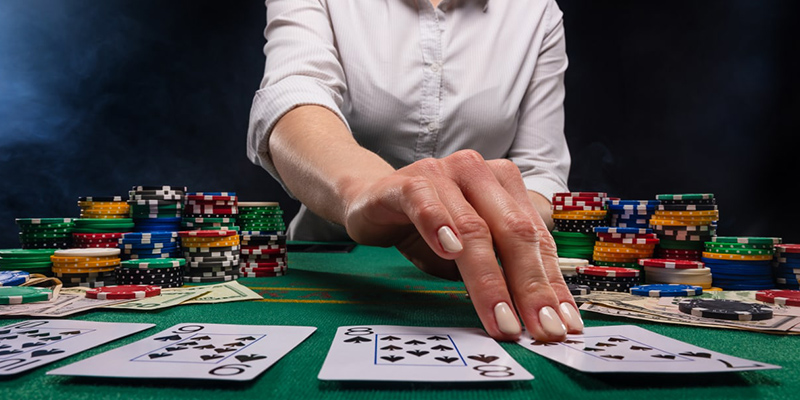 Edge sorting is an advantage play strategy in which players exploit defects on the backs of cards to identify specific ones, giving them an advantage over the casino. Edge sorting necessitates the use of faulty decks of cards - cards with slightly varying patterns or cuts - as well as some very outstanding vision.

At first sight, the playing cards appear regular, however, the designs on their backs aren't symmetrical. Instead of a normal graphic and border on the reverse, several decks utilize a sequence of circles or diamonds. When the cards are cut, they are not perfectly symmetrical, with one side displaying the entire circle or diamond and the other displaying half of the design.

However, simply observing the difference in pattern does not result in any action, thus you must perform the sorting step. Two cards may be recognized from one another when one card is turned 180 degrees. Thus, since you can't search through cards at a casino, this must be done with a keen eye or via the use of smart requests and tactics.

Successful edge-sorting requires a sharp eye for detail. It might be something as minor as uneven margins on specific cards that aid the gambler in identifying high-value cards and betting appropriately. In professional casinos, the cards are usually mixed in the same direction, and with a trained eye, the process may provide the player with a significant advantage over the house.

Someone wishing to take advantage of this flaw must first locate a casino that uses such cards. While most manufacturers make every effort to avoid such errors, they do occur. So, once the player is aware of the common manufacture of card decks with this fault and finds or convinces a casino to employ them, they may put their strategy into action.

This method works particularly well for punto banco, a baccarat variant, a game in which identifying high-value cards from normal face-down ones gives you a significant advantage.

Throughout the game, the player will request that the dealer rotate the face cards. They can do this under the idea of superstition, and if the dealer is uninformed, they'll typically allow the player, especially if the request comes from a high roller.

When the first game is done, all of the cards will be perfectly positioned. High cards will be turned in one direction, while low cards will be rotated in the other direction. As a result, when the following round occurs, the player will be able to discern between low and high cards and wager on the more advantageous side.

This approach requires that the casino utilize an automatic card shuffler, as the machine will not rotate cards during the shuffle. Thus, if the dealer performed this operation manually, the entire arrangement would be ruined, and the player would have no advantage. 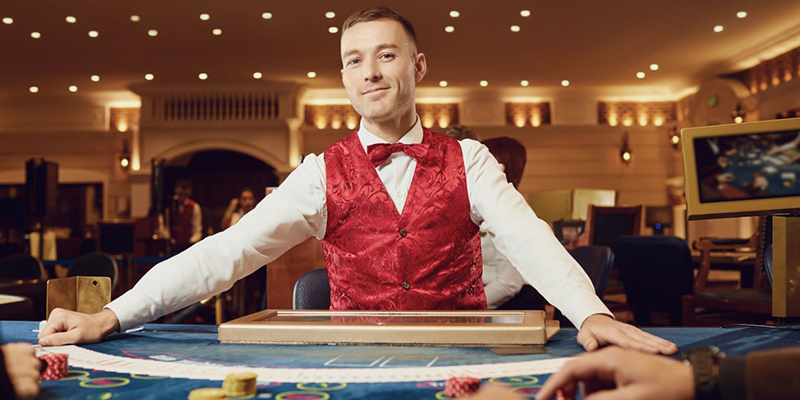 Although the borders between cheating and edge-sorting are blurred, edge sorting is not unlawful. Most regulations require that cheating entail some kind of intervention with the game.

Edge sorting involves no special instruments or even physically touching the cards, therefore there are no aspects of cheating. However, while someone is unlikely to be arrested for doing this, they are also unlikely to get their money if the casino catches on to them, and it appears that most judges favor the casinos on this issue.

Cheung Yin Sun, also known as Kelly Sun, indulged in card games and magic acts while performing in Chinese theaters - here is where the scandal began, as Yin Sun earned a dark reputation for allegedly missing bill payments and trying some consumer frauds. Yin Sun is renowned as the "Queen of Edge Sorting" among her numerous nicknames.

The widely publicized tale regarding Yin Sun and Phil Ivey's encounter has increased her scrutiny. Phil Ivey, the world-famous poker player, met Yin Sun in 2012 when she contacted him with a money-making plan: to form a team of professional card players with the goal of banking millions from gambling facilities all over the world.

The strategy was simple: the couple would visit a casino and choose a room where a certain type of card - one with uneven margins around the edge - would be utilized. Ivey's reputation as a high-rolling poker player preceded him, and he was able to successfully blame superstition for his next request, which was to view each card of a specific value, have them flipped 180 degrees, and utilize an auto-shuffler.

More specifically, they had requested a certain type of playing card with a special white-circle design on the back. They requested the use of a shuffling machine and, once the shoe was completed, they requested to continue using the same decks.

So what about their most unusual request? They had the dealer spin all the sevens through nines, the most valued cards in baccarat, as they initially came out of the shoe in the first round of games.

As previously stated, casinos frequently participate in the superstitions and good-luck rituals that players desire. Given how much Ivey was gambling every hand, they obviously wanted to retain him at the table and didn't mind putting up with his odd eccentricities. Then, Ivey and Cheung Sun decided to go to court and demand that his winnings be paid in full.

All of these requirements were made in order to set the proper conditions for identifying the highest value cards, thus assuring a win every time. The pair raked in astounding gains of ten million pounds in London and twelve million pounds in the United States, but their winning run did not go undetected for long. The manager of London's Crockfords Club sensed something was wrong and refused to pay their prizes. Ivey and Yin Sun sued him and won, although they had to refund the money they won at the Borgata Casino in New Jersey.

The End Of Ivey And Cheung Sun’s Case

Ivey and Cheung Sun never once denied they were employing edge-sorting; they just saw nothing wrong with it because it wasn't cheating. However, the UK courts did not perceive it that way. Although they did not accuse the two players of cheating, they all agreed that he had no legal right to the money.

They determined that he was deliberately dishonest, urging the dealer to rotate cards under false pretenses, saying he was superstitious, interfering with the usual flow of the game.

The fact that Ivey was not paid his winnings was unfortunate for the high roller, but it was not as awful as the litigation filed by Borgata Casino shortly after the edge-sorting scandal broke. After learning what transpired in the UK, the Atlantic City Casino filed a lawsuit against Ivey, requesting $9.6 million in restitution for the money Ivey made playing punto banco at Borgata between April and October 2012.

In this one, the ball was on the opposite side of the court since Ivey had already been paid and Borgata was attempting to reclaim it. Ivey, of course, was not going down without a fight, and a lengthy court struggle began. In 2018, the court ruled that Borgata was correct and granted the casino permission to pursue Ivey's assets.

This wasn't a major surprise, and Ivey was clearly prepared for it since Borgata discovered a zero balance in his New Jersey account after a court judgment permitted them to go for his money. They did, however, get part of it back owing to Ivey's performance at the 2019 World Series of Poker, when the Borgata casino took his $124,410 in winnings.

Edge sorting is a trick used by players with super skill and a keen eye to gain an advantage in guessing the value of face-down cards. Even so, the case of Ivey and Cheung Sun has made casino owners warier, and they often pay close attention to the specific requirements of card rotation made by players, despite players saying that They do it out of superstition. Therefore, it is very difficult to apply this strategy in today's gambling world.

In the end, though, those two sneaky players were still declared not to have done anything illegal. Their only problem is that they have to return all their winnings to the casino owners who sued them.

When to Double Down in Blackjack

Double down in blackjack is the act of drawing just one more card in the middle of a hand and double your bet. The result is either you have double your wagered chips or lose twice that much.

Is Card Counting Illegal? Facts You Need to Know

Is Card Counting Illegal? In this article, you will get the answer to the question. Let's also check the facts of this static.

Learn the High-Low Card Counting Strategy. A simple way to win blackjack at top online casinos for all beginners.