Recommend for you: 788 casino(s).
Active filters:
For players from:
Benin
Clear All Filters
Showing casinos: Accepting players from United States (CHANGE) which are highly recommended by our experts
1

Benin is a small country in West Africa, with an area of ​​about 42,000 square miles and a population of about 10 million people. Like most African countries, Benin was a colony of a European country - France, in which they gained independence in 1975. During the first 15 years, they were ruled by the Communist government, but since 1990, they are a republic.

Today, several forms of gambling are legalized in Benin, including lottery and casino gambling. Benin has the only casino operating in the country, located at the Benin Marina Hotel. However, this is a modest casino with only one roulette table, 2 poker tables, and 10 slot machines.

Laws of Gambling in Benin

There used to be quite a few slot machines scattered throughout Benin, more than 700 in 2002 according to the government, but they felt that this was not suitable for the general public consumption and they banned the operation of these machines unless They are operated by a company and licensed. 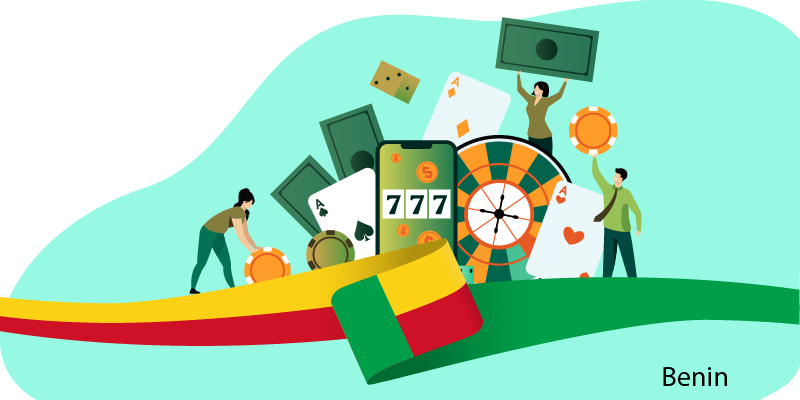 As a result, the owners of small-sized gambling businesses in Beninese had to close their doors, and the operators of slot machines also took away public access. Benin is not a country of casino players, so Benin gamblers can only be content with playing the lottery. The penalties for operating the slot machine include one year in prison, so this appears to be very useful in stopping it.

Land gambling in Benin is governed by the Gambling Act 2002. Under Benin law, gambling is considered a state monopoly. However, the law introduces a licensing system that allows private companies to regulate most of the organization of games of chance in the country if they obtain a license from the relevant Benin gambling authorities. Although this law makes terrestrial gambling legal, online gambling in Benin is still unregulated.

The only exception in this area is online betting. In this regard, Benin is home to some online betting operators licensed under the current laws of the country to provide in-country betting services. Under Benin's gambling laws, minors under 18 are prohibited from participating in gambling activities.

Should you be keen on experiencing at the latest casino sites, you can see more at the new online casino sites.