Recommend for you: 756 casino(s).
Active filters:
For players from:
American Samoa
Clear All Filters
Showing casinos: Accepting players from United States (CHANGE) which are highly recommended by our experts
1

There are countries around the world where gambling has never been legal nor regulated, for one reason or another. While in most cases, the main reason is religion; in other cases, governments simply don't want to get involved in the matter.

The Johnson Act, which outlines the prohibition on shipping gambling equipment across US states, was amended with the Gambling Devices Act. The act bans the import of gambling devices in American Samoa, such as roulette wheels and slot machines. 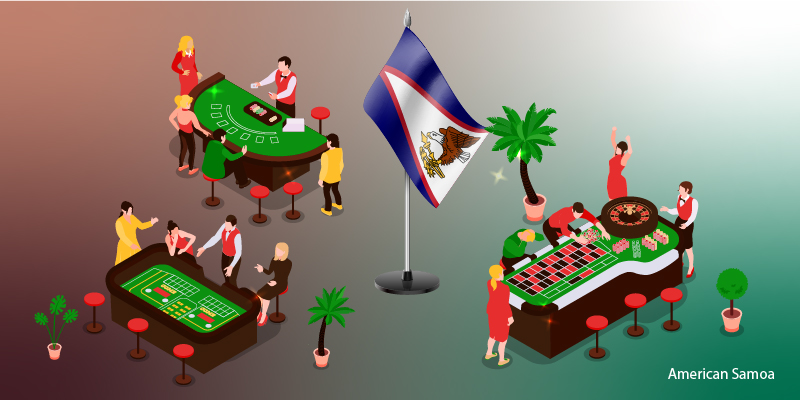 However, bettors at American Samoan still have a chance to play bingo. All profits from the bingo go to charities, schools, and churches. Awards are given as food to share with those in need. Therefore, bingo events in American Samoa are not considered gambling but charity events and are legalized in this territory.

Federal law in the US allows some form of sports betting, so American Samoa gamblers can bet on horse racing betting.

Additionally, players here have access to the National Lottery of the Independent State of Samoa, even though the territory does not offer its national lottery. This is a 7/39 lottery game.

Refer the best online casino list to find out your cup of tea!