What is Decimal odds 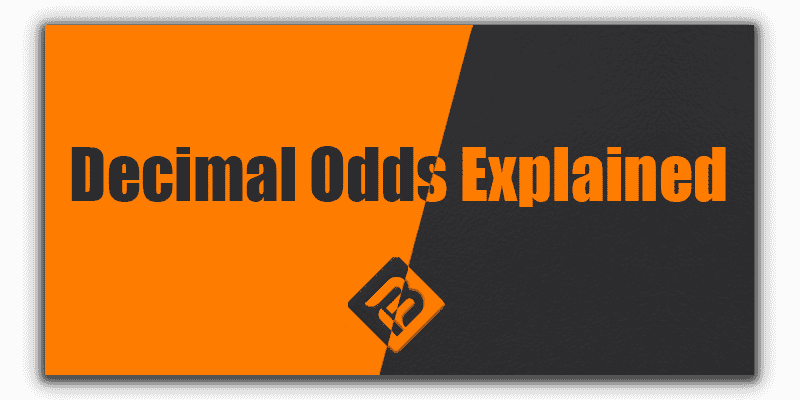 Decimal odds are representative numbers for the amount a person wins for every $1 wagered. These numbers represent the total return on a bet, instead of the profit. This means that the initial stake is included in the decimal number and does not require to be added back, making the total calculations relatively easier, as compared to other types of odds.

To assess the potential value in the market of betting, it is important to know the implied probability from the odds available. Implied probability is the method for converting betting odds into percentage, while keeping into account the margin for bookmaker for expressing the probability that is expected of an outcome occurring. If the obtained implied probability appears to be lesser than your assessment, then it is representative of the betting value.

Calculation of implied probability from the decimal odds is obtained through following formulation:

If the decimal odds available for a player A for a match are 6.50 then the probability for player A winning comes out to be:

This means that Player A has 15.3% chance of winning.

Fractional odds represent the ratio of the profit (amount won) to the stake. They are most common in the regions of Ireland and United Kingdom, and therefore are also called British, Traditional or UK odds. Represented in the form of a ratio or a fraction, the left side of fraction has the number representing the profit expected if the bettor stakes the number placed at the right side of the fraction.

Conversion of fractional odds into decimal odds is a very simple and easy procedure. It requires the fraction to be converted into decimal and then 1 added to it. This is achieved through following formulation:

Conversion of fractional odds to decimal odds is usually done owing to the easiness with handling of decimal odds.

The conversion of decimal odds into fractional odds can be achieved in two steps:

From the decimal odd to convert it into a fractional odd, using 1 as a denominator. For example, in case of a decimal odd 4.40, the first step would be as follows:

However, bookmakers tend to use fractional without any decimal number. This calls for step two.

Formula for converting decimal odd into fractional odd is:

How To Use Decimal Odds To Make Money?

Matched betting is a good option to use the decimal odds for converting the bookmakers’ promotions and free bets into real money. You can find best matches (between both back and lay odds) using the decimal odds and extract real value. The highest numbers are the best odds, therefore, finding the biggest number assures the best return for the stake.

Like mentioned before, decimal odds represent the total winning amount that the bettor gets back upon winning the bet for every unit staked. It includes the initial stake in return, unlike the other types of odds. However, it is important to understand how decimal odds work to make money out of them.

The basic formula for decimal odd is:

Double your money with decimal odds

When dealing with decimal odds, you can double your money by betting on the evens. In decimal odds, 2.0 is considered as evens which returns the bettor double money, including the initial stake and the amount staked as profit. For example, a bet placed at evens with a stake of $10 returns $20 to the bettor.

More than 50% chances of winning

Why Use Decimal Odds in Matched Betting?

To conclude, decimal odds remain an easier way for comparison of the odds at both the bookmaker and the exchange for finding bets that match the best. 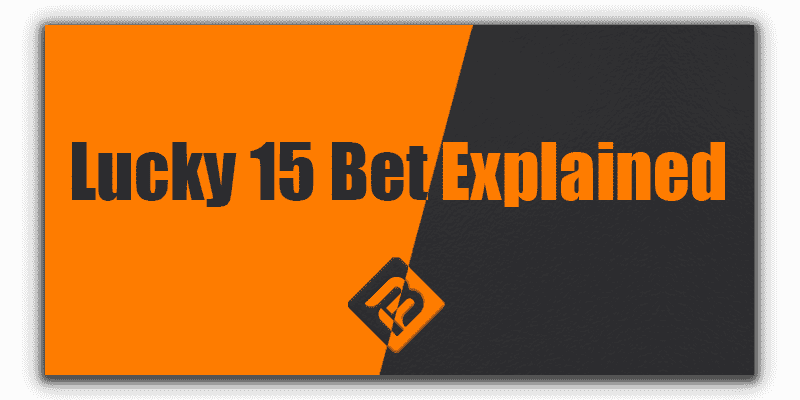 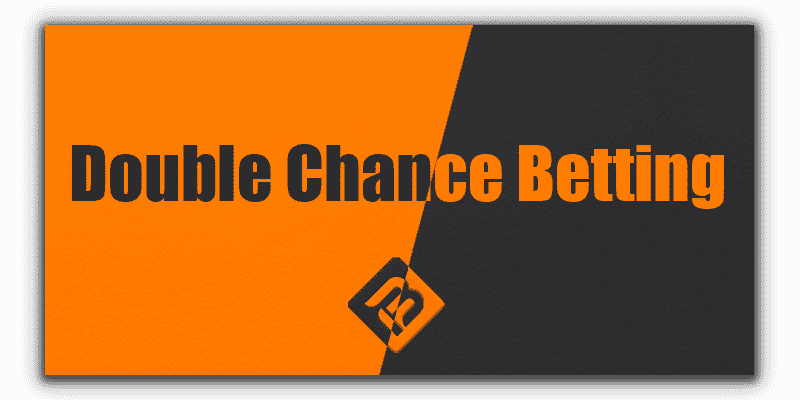 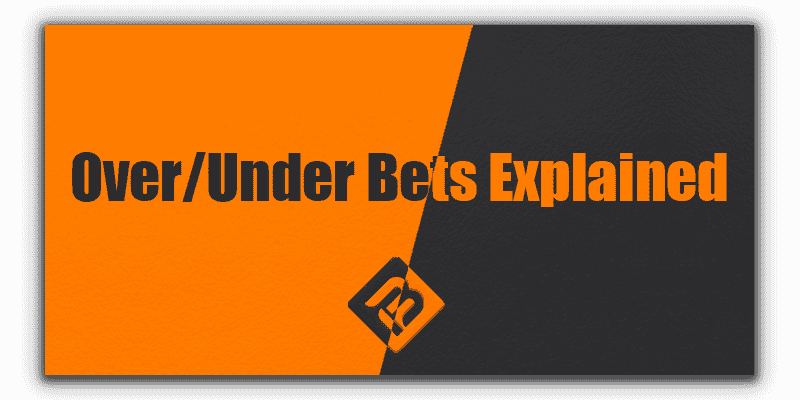 April 03, 2020 Total Bets are generally considered as Over/Under Bets which is...