The latest release adds the Bonus Buy feature to the top-performing title from EvoPlay. 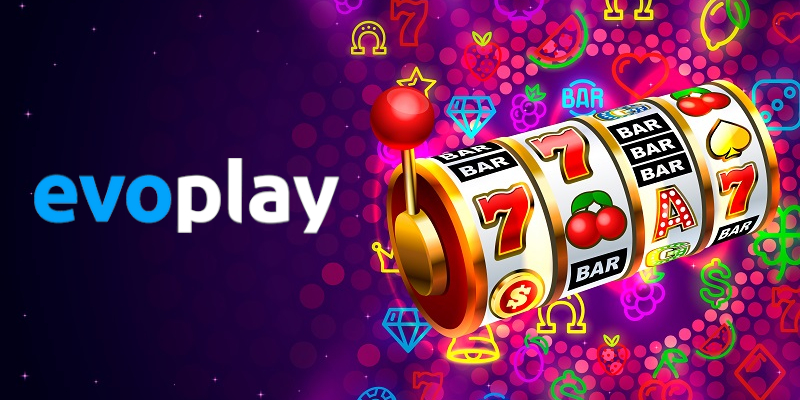 The fantasy kingdom is packed full of exotic flora and fauna, where a brave mouse named Lupine sets out on an adventure with his good friend Mino in search of the magical Tree of Light, which promises incredible rewards.

Players’ bets are multiplied when Lupine and Mino gather enough runes together, while the brand-new Bonus Buy feature allows players to activate the Magic Pattern, resulting in seven Free Spins that prolong the enjoyable gaming experience and multiply wins.

To complete Magic Patterns and be in with the chance for a big win, players will need to form winning combinations in the required positions on the reels by the end of the thrilling Free Spins round.

In addition to all of the excitement, the Bonus Game requires players to choose one of three fruits dangling from the Tree of Light, with each fruit delivering a winning multiplier between the values of two and four, which is then applied to the total win.

Commenting on the launch, Ivan Kravchuk, CEO at Evoplay, said: “We are thrilled to welcome our players back to the mystical realm of the Tree of Light, with the original game being so well received and enjoyed since its launch that we had to kit it out with new features.

“Ready to be live across our major European markets, we’re sure that the welcoming characters and otherworldly nature of the game are going to be a delight for players – combined with our fantastic new Bonus Buy feature, it’s doubt going to be a real action-packed hit.”

Launched in 2017 and already established as one of the industry’s most exciting studios, Evoplay has won multiple awards for its approach to iGaming, including two 2022 EGR Marketing and Innovation Awards in June, as well as securing Best Game Design at the CasinoBeats Developer Awards in April.

Evoplay is an industry-leading iGaming provider. It is based in Ukraine, this company is one of the new and promising companies in the iGaming industry. Evoplay Entertainment mainly produces second high-quality slot games. Which can work smoothly on all modern mobile and desktop devices. In particular, all slots created by this company are eCOGRA certified as well as subject to regular RNG testing. Hence, when it comes to games from Evoplay, they always have high-quality products.

Though it has only been in the market for 5 years, Evoplay has achieved many prestigious awards such as EGR and SBC awards. IN 2018, Evoplay unveiled the industry’s first 3D/VR slots game at ICE and today boasts a portfolio of over 170 slots, tables, and instant games.

With a development center and offices in Europe, the company has an established partnership network throughout Asia, the CIS, Latin America and Europe.

Published: 29 July 2022 15:15
Previous article
DraftKings protected the betting streaming rights of Bundesliga in the USA
Next article
How to Win at Penny Slots? Top Strategies from Expert

On 11th July, the government of Macau decided to close all its casinos until 18 July 2022 after recording more than 1,526 Covid cases since mid-June 2022

Playson has enhanced its Timeless Fruit Slot collection with Ruby Hit: Hold and Win, an immersive slot that offers a fresh take on the supplier’s popular Bonus Game.